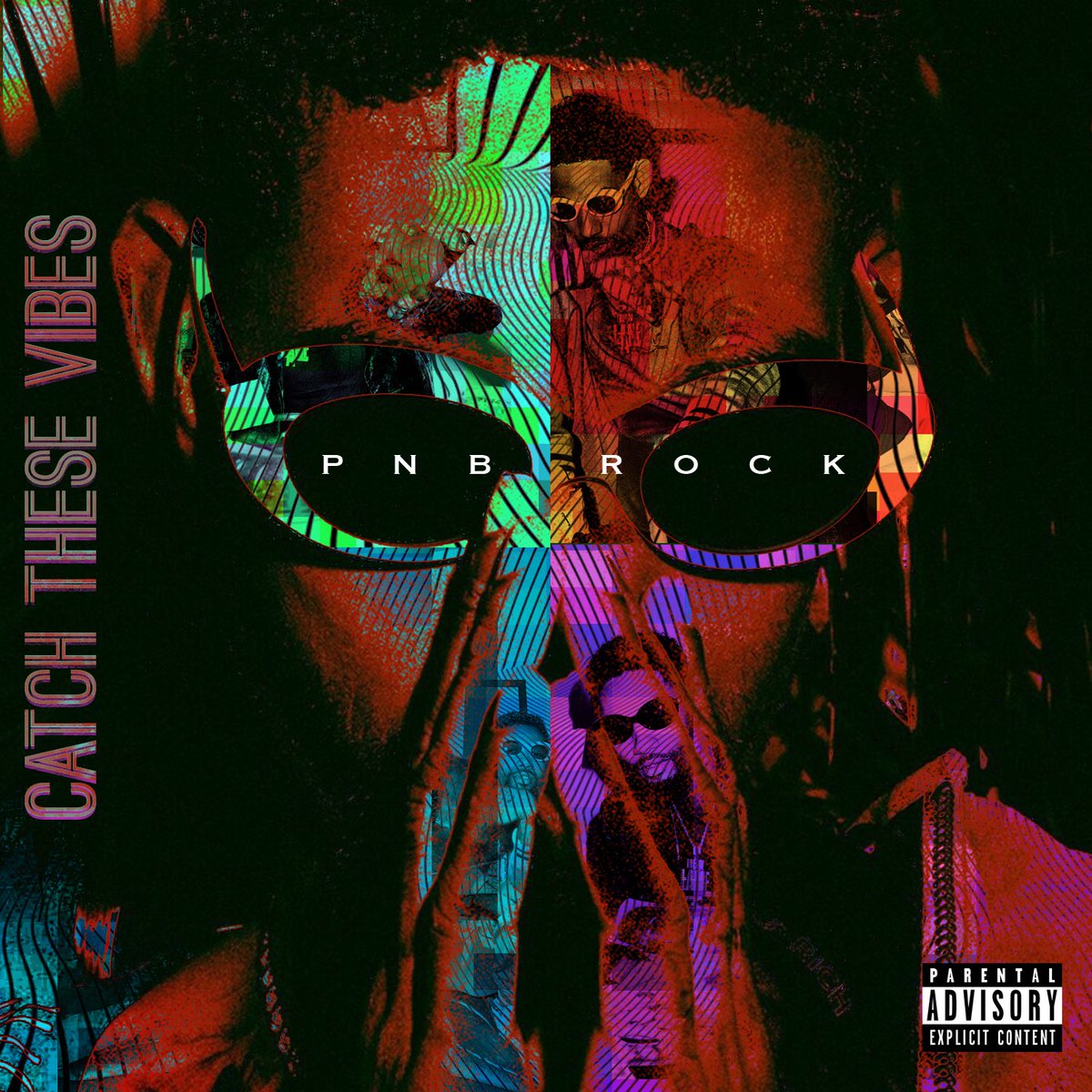 PNB Rock‘s new 18 song album Catch These Vibes is now available for download & streaming across all platforms. The project is packed with some big name features from A Boogie Wit Da Hoodie, Russ, Wiz Khalifa, Lil Yachty, Ugly God, Roy Woods, 24hrs, Smokepurrp, & Juicy J. This album is sure to have some melodic bangers and some nice street records. PNB’s profile is due to rise even further if he can match the success that he had with ‘Selfish’. There are definitely some records on this one that could make that happen. Standouts from the record include ‘Lovin’ featuring A Boogie, the album’s outro ‘Rewind’ and a potential crossover smash in ‘TTM’ featuring Wiz Khalifa & NGHTMRE. The record was originally going to be a single for NGHTMRE but PNB wanted the record so bad that he put it on the album. It is easy to understand after hearing the collaboration.