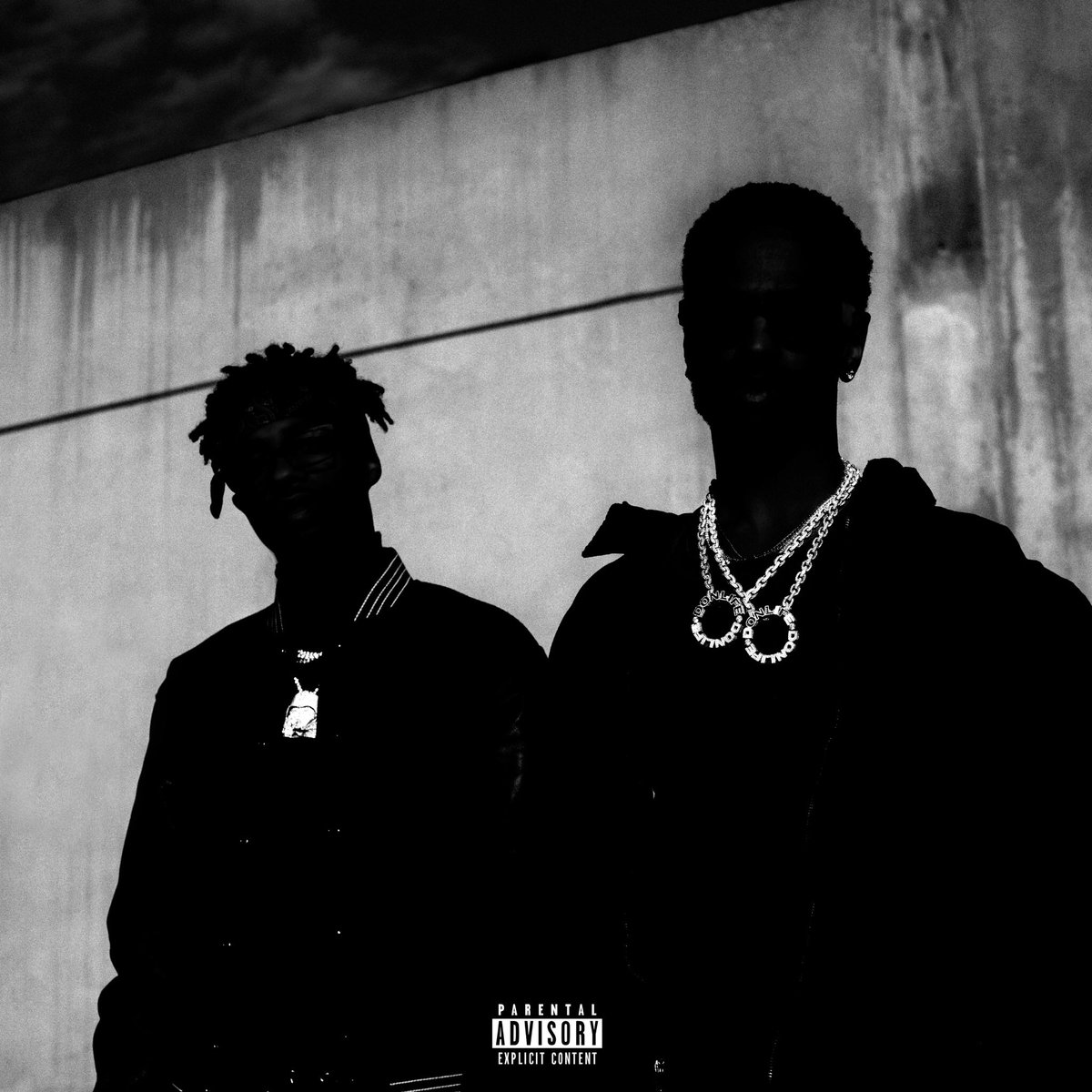 Here it is! Big Sean & Metro Boomin‘s new album Double or Nothing is available for download & streaming across all digital platforms. The two released a single ‘Pull Up N Wreck’ with 21 Savage in November and announced the full-length album earlier this week. The two previously collaborated of Sean’s last studio album I Decided, which dropped at the top of 2017. This album caps off a busy 2017 for Metro Boomin, who signed a label deal with Republic Records, released three collaborative albums, and released his debut solo single.