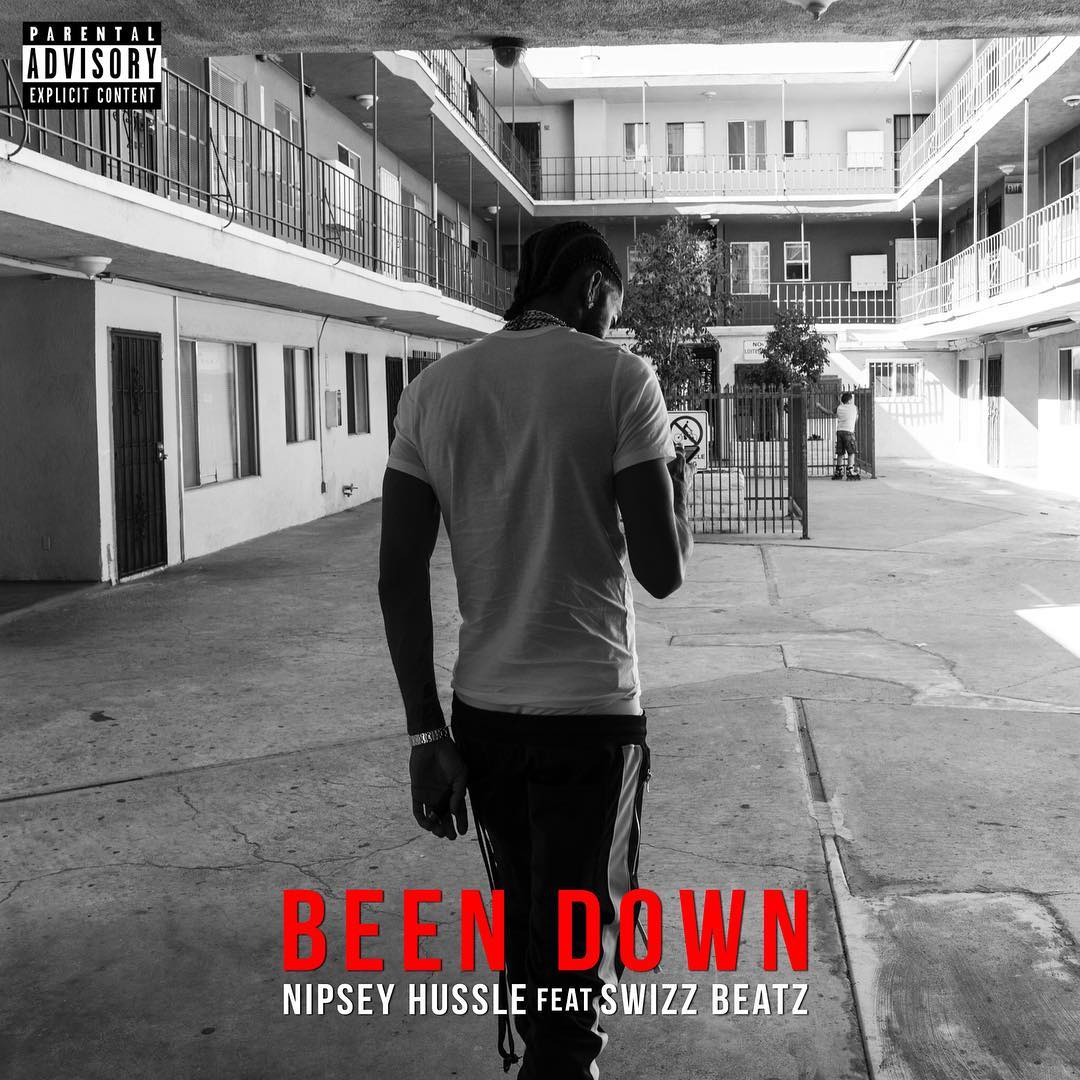 Nipsey Hussle is off to a fast start after inking his deal with Atlantic Records. He released his booming single ‘Rap N**gas’ and announced his long-awaited album Victory Lap would drop on February 16th. Today, he shares the album’s second single ‘Been Down’ featuring Swizz Beatz. This is elegant as hell. Sheesh! Pure butter.