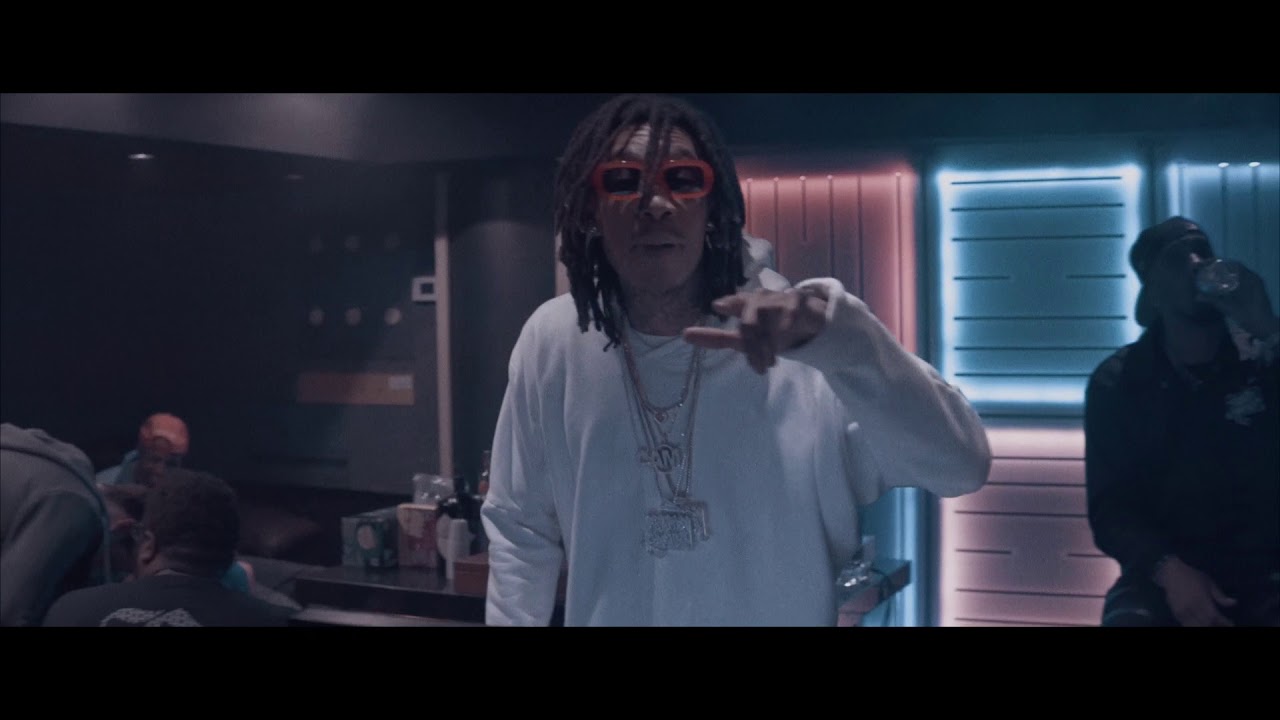 Wiz Khalifa is coming off his Laugh Now, Fly Later mixtape that really seemed to get little to no attention. More people are going to be tuned into this forthcoming album but Wiz still needs to prove to a lot of people that he’s still got it and he’s still worth paying attention to. Late last night he just dropped off this new single and video “Captain” and it’s a step in the right direction. The hook’s annoyingly cheesy and repetitive but the beat is hitting and he’s riding it pretty well. Give it a play up above.