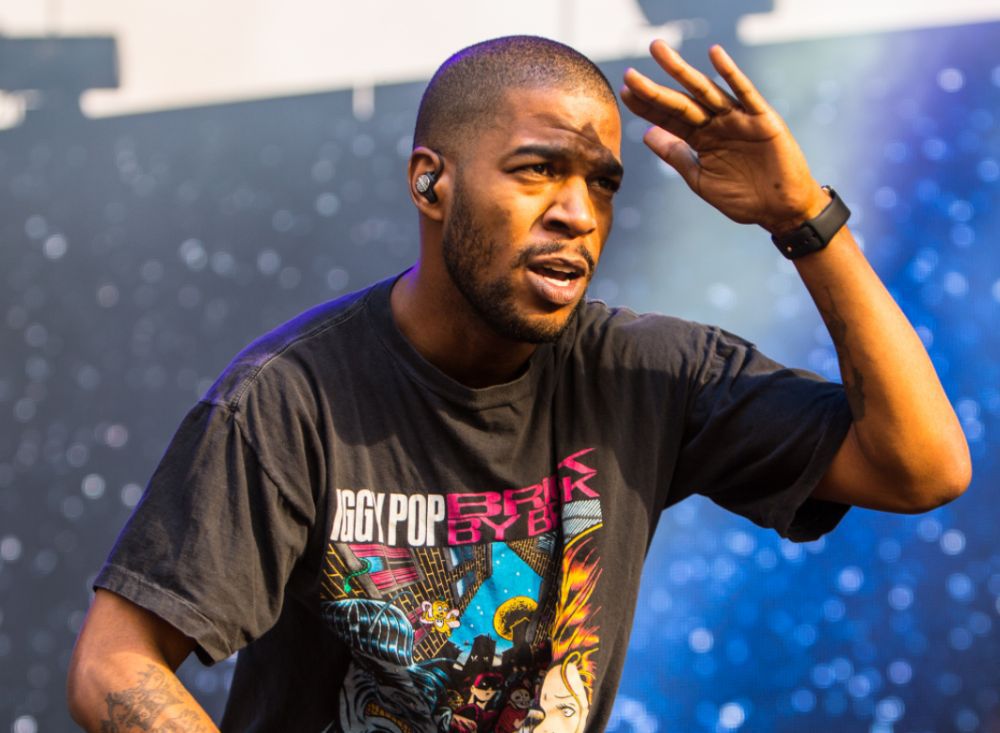 Kid Cudi is back! The generational talented hasn’t released any music or even appeared on any records since his last album Passion, Pain, & Demon Slayin was released in December 2016. That changes today as his new single ‘The Rage’ was released. This was created and will appear on the soundtrack for Rampage, a new movie starring The Rock. It’s nice to hear Cudi back but we all know we’re waiting on that collaborative album with Kanye West to drop.