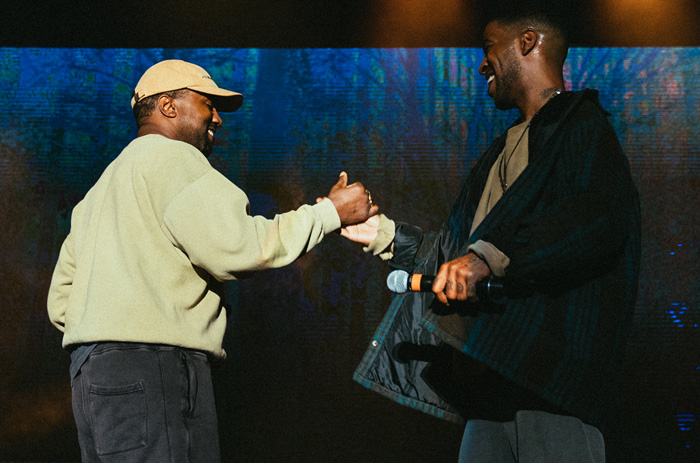 OH. MY. GOD. Kanye West just dropped a bomb on us. Kanye just dropped off four tweets that single handily changed the landscape for music in 2018. Kanye just announced that he will be releasing his new solo album on June 1st. The album is set to be seven tracks deep and that’s all the information that we have at this time.

The next announcement is massive. Kanye announces that he will be releasing his collaborative album with Kid Cudi on June 8th. The album is set to be called Kids See Ghost, which is also the name of Kanye & Cudi’s duo. Fans have been waiting for both of these releases but the news of us getting both of them a week apart is absurd.

View the tweets below and try to contain your excitement.

my album is 7 songs

me and Cudi album June 8th

it's called Kids See Ghost. That's the name of our group