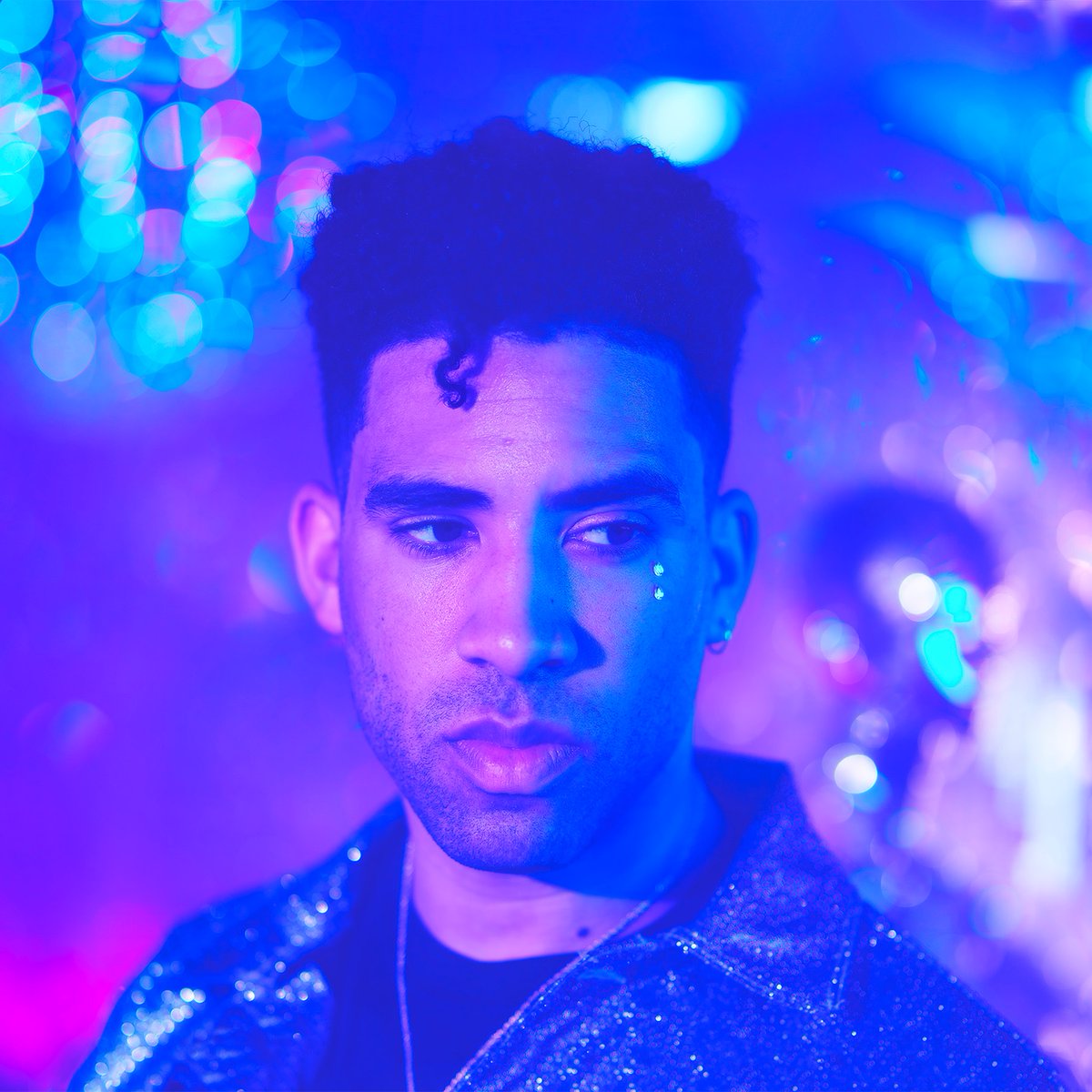 In 2016, KYLE released his hit single ‘iSpy’ which started an avalanche of momentum for the west coast artist. After unleashing a number of tracks, including a recently released single with Kehlani, KYLE has announced his major label debut Light of Mine. The album is due out on May 16th and should pack some fun, uplifting songs. The aforementioned single ‘Playinwitme’ has been performing very strong across all platforms, so don’t be surprised if that is a sleeper hit heading into the summer.

View the artwork for Light of Mine and announcement of the album below.

KYLE – Light of Mine (Deluxe Edition)