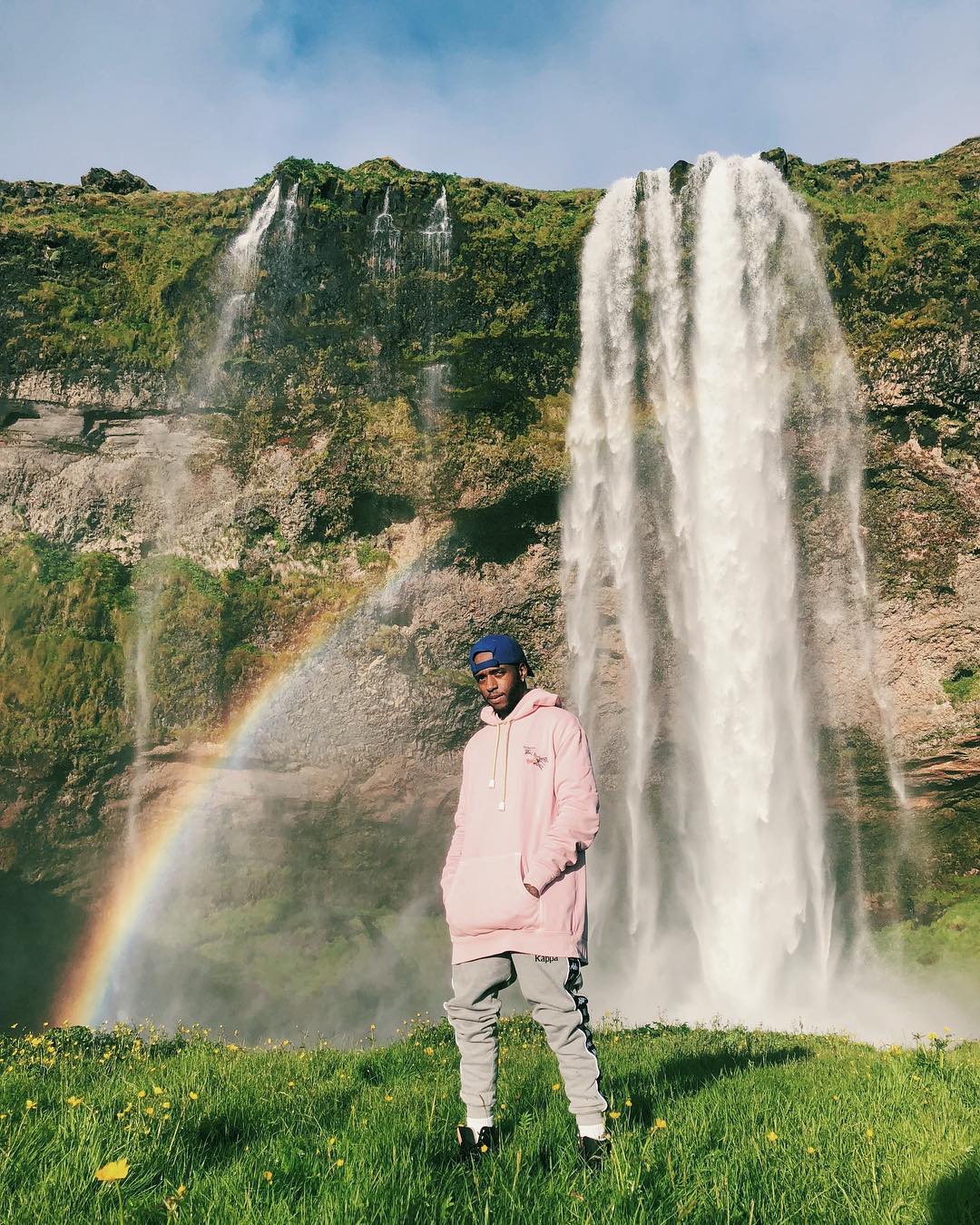 6LACK has been busy getting his new album East Atlanta Love Letter ready for us and the album’s release is right around the corner. Earlier this summer, 6LACK released a website when he announced the album and asked for fans addresses. It appears that fans started receiving mail and the mail contained the reveal of the album’s release date. September 14th is the release date East Atlanta Love Letter, so we have about two weeks to run ‘Nonchalant’ and ‘Switch’ to the ground. 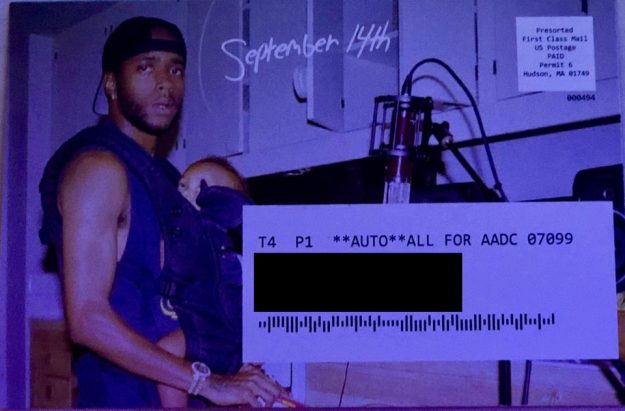