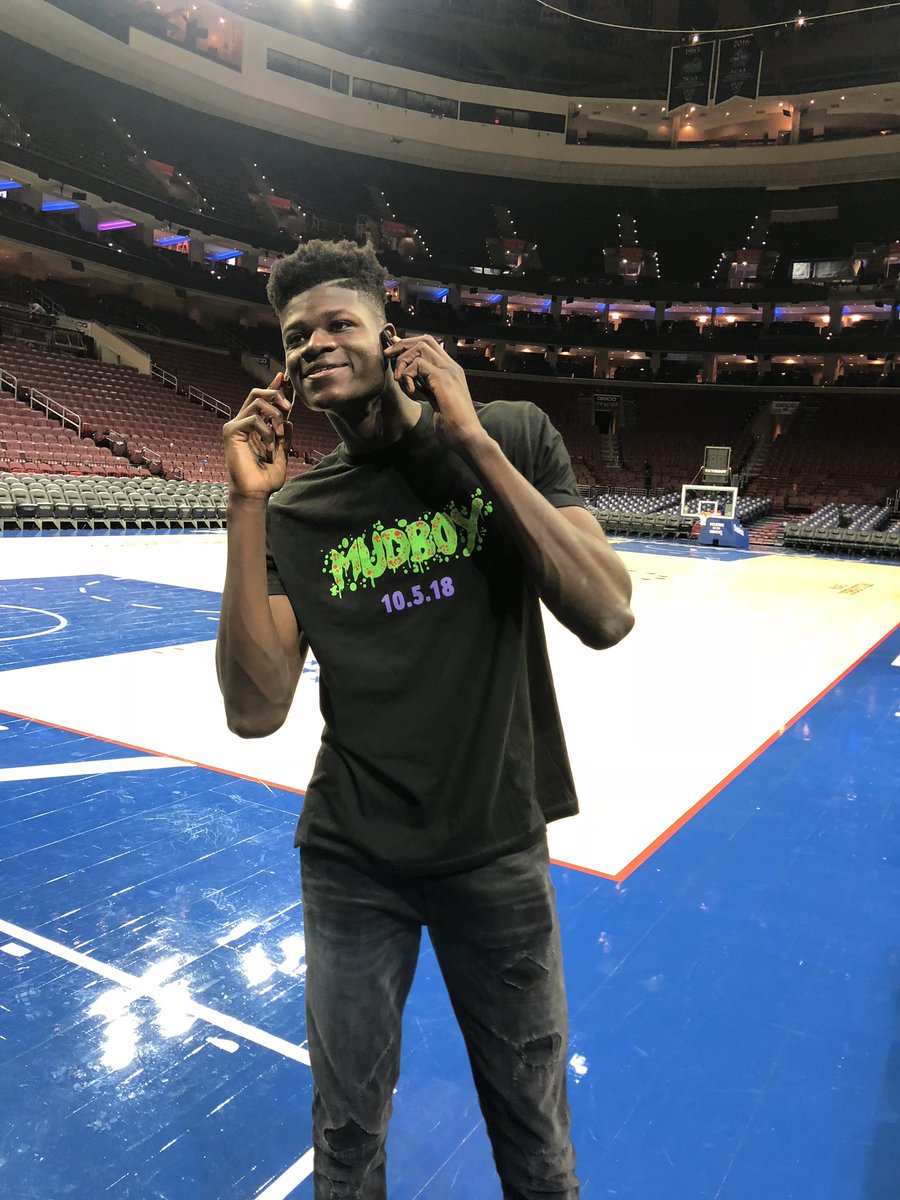 This Friday, things are about to get elevated. Today, with the help of Mo Bamba, Sheck Wes revealed the release date for his debut album Mudboy. The highly touted NBA rookie and friend of Sheck, who is famously named after Sheck’s breakout single, wore a shirt with Mudboy on it and it says 10/5/18. Sheck previously stated that there would be no features on the album and the tweet announcing the album says it was ‘mixed, mastered, and executively produced by Sheck Wes.’