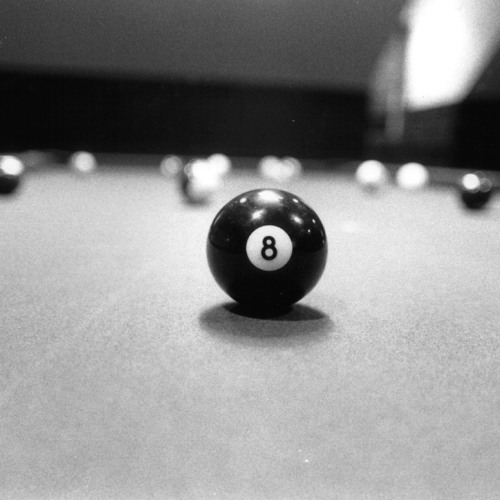 Late, late last night, or rather very early this morning, Statik Selektah uploaded this new song to Soundcloud titled “Smoke Break” that he made with the braggadocios emcee 2 Chainz. In the description, Statik left the remark “New Statik Album “8” Soon!?!?!” But Statik? I thought you were done with these producer albums?? I’m definitely not mad though.