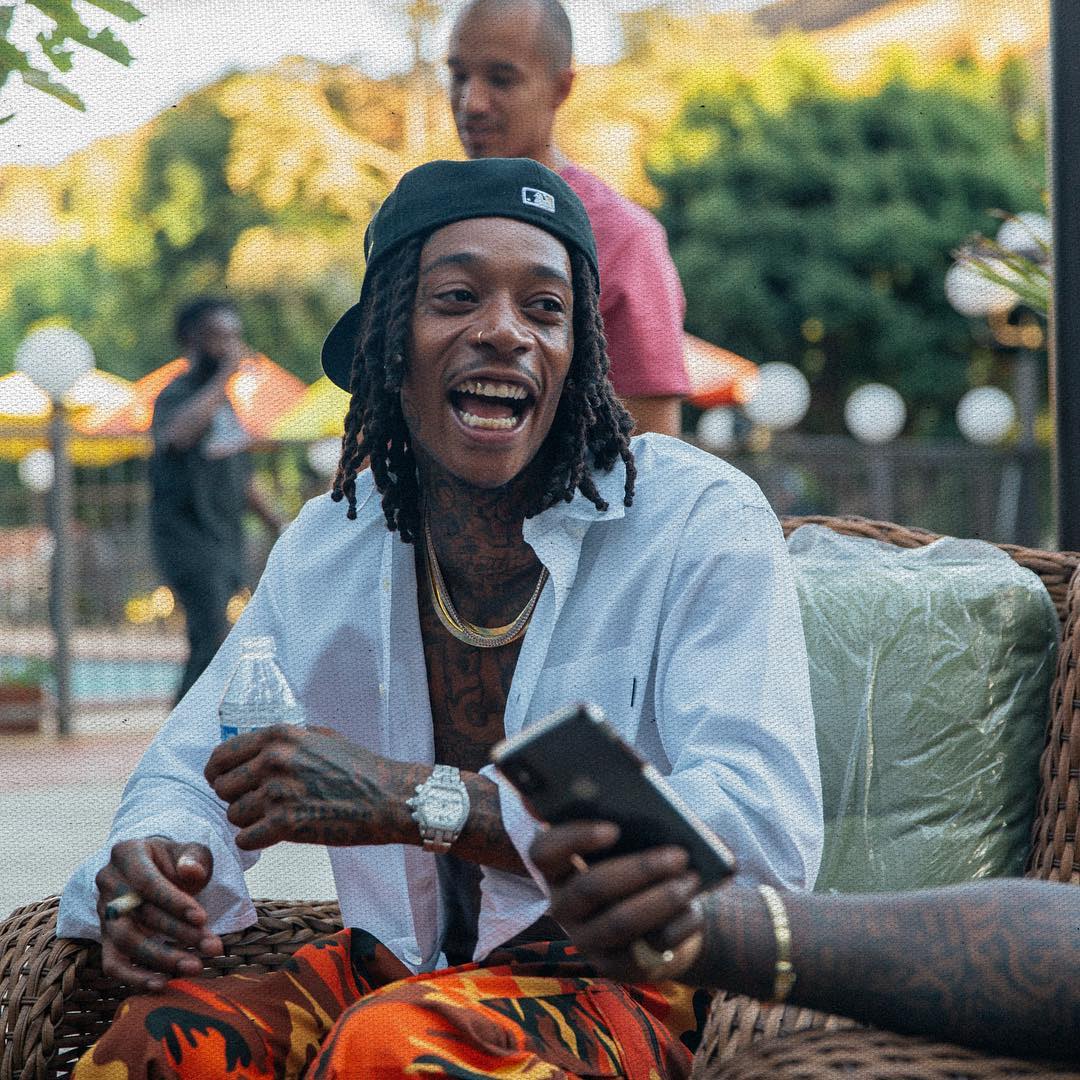 Wiz Khalifa fans are due for a treat this Friday. One of Khalifa’s top mixtapes Cabin Fever is getting re-released on all streaming platforms this Friday by Khalifa’s former label Rostrum Records. Rostrum has stated before that they have planned to re-release as many mixtapes as possible from Mac Miller & Wiz Khalifa when they were signed to the label, which was during the peak of the blog era. Rostrum has already re-released two of Mac Miller’s biggest mixtapes, so the ball has been rolling on this initiative for a while. Cabin Fever was packed with some of Wiz’s top mixtape tracks and this mixtape drop was one of the biggest releases of the blog era. We need more mixtapes re-released officially on streaming platforms and hopefully with some more well received re-releases, more will come.

This Friday! @wizkhalifa’s #CabinFever is being re-released on all platforms. RT if you’re excited ? pic.twitter.com/ysbTZYhj0h