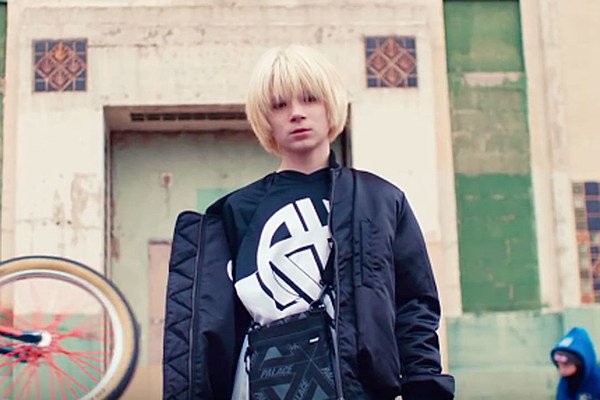 Matt Ox has had one hell of a career thus far. Last year, he went viral thanks to his track ‘Overwhelming’ and his fidget spinner antics in the video. He signed to Warner Bros and released a string of singles on the label. He has been pretty quiet so far in 2018 outside of his feature on XXXTENTACION‘s final album ?. This weekend, the teenage rapper announced his signing to Motown Records and shared his new single ‘Zero Degrees.’ The 13 year old is prepping to release his debut project by the end of the year and he’s also set to feature on Valee‘s new single ‘Awesome!’ – due out this Friday.