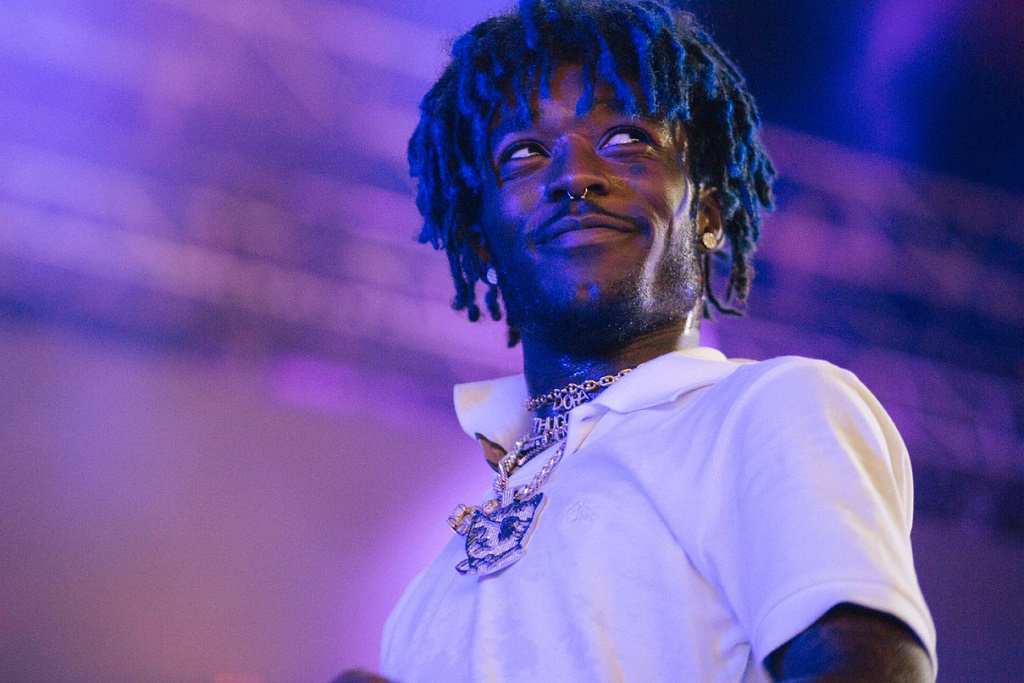 Lil Uzi Vert undoubtedly had a breakout year in 2016 and he’s kept us fed with a lot of tunes. Right now “You Was Right” is perched at #7 on urban radio, his most successful radio song to date. But of course, he’s looking to be even bigger in 2017. He recently stopped by DJ Whoo Kid’s show on Shade45 and during their conversation, Whoo Kid asked if had been in studio with anyone special lately. That’s when Uzi revealed that he’d been working with Kanye West.

Of course there’s a lot of fire on Kanye right now due to his relationship with Donald Trump but regardless, Kanye is one of the most sought after artists that rappers beg to work with. Philly’s Lil Uzi is prepping his major debut album for 2017 and perhaps there will be something with Kanye on there.