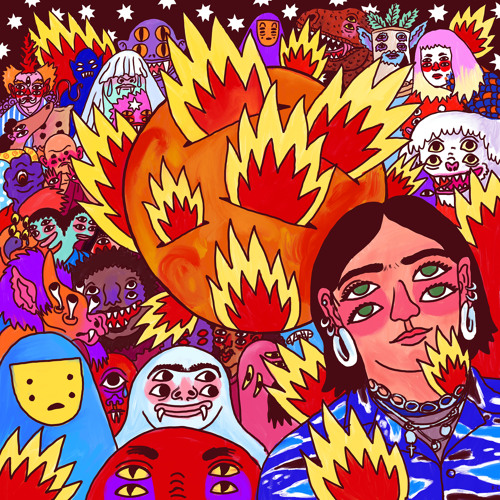 New Zealand’s BENEE keeps things flowing with her debut EP. The 19 year old has exploded thanks to her single ‘Soaked’, which has already surpassed 20 million streams on Spotify. After a string of singles, her debut EP Fire On Marzz was released. The six song EP features the three pre=release singles plus three new tracks. Her genuine bedroom pop sound is on full display here, with the new track ‘Glitter’ being an easy standout on the project.

Stream Fire On Marzz below.