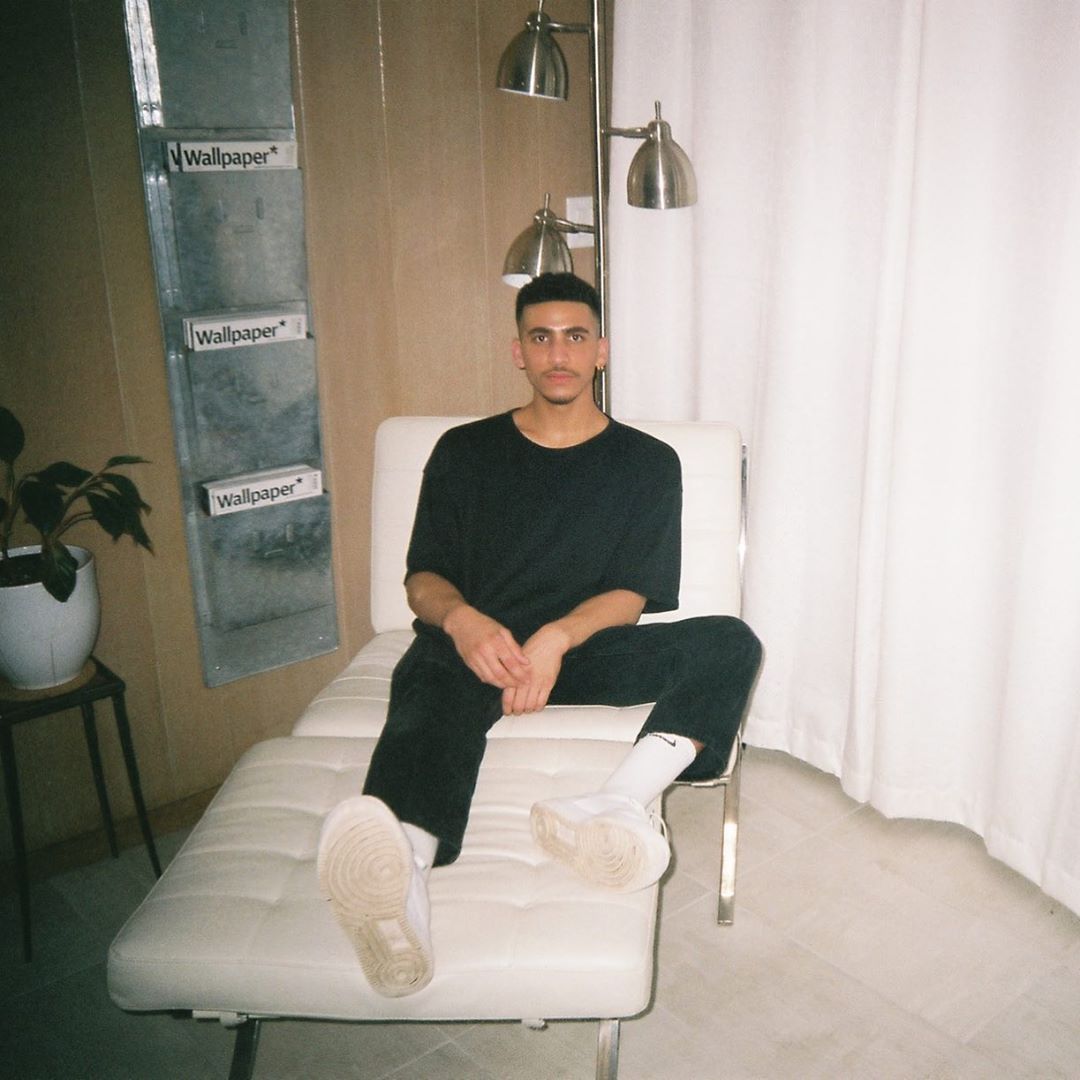 We are premiering a real gem for you guys today. We previously covered Missouri’s Joe Saan thanks to his great single ‘Something About You’ and he one-upped himself with his latest drop ‘Signs’. The self-produced effort is some pristine bedroom-soul, with vivid songwriting and a mellow, guitar led instrumental leading the way. We hate making comparisons but this definitely fits in the world that features Omar Apollo, Cautious Clay, Iris Temple, etc. Joe said the song “plays off the duality of wanting to be with someone and coming to the realization that they may not want you in that same way.” The song was inspired by a conversation with his uncle, which you can read about here:

“The idea for “Signs” began in a car ride with my uncle. He was giving me a well-needed lecture on reading warning signs and being able to tell if someone is interested in you, or if they’re just plain wasting your time. He said, “pay attention to them warning signs. When someone ain’t willing to give up for you, what you’re willing to give up for them” cut it off. He had no clue how much I needed to hear that, and how much it resonated with me. So I decided to write about it.”

Joe Saan – Something About You