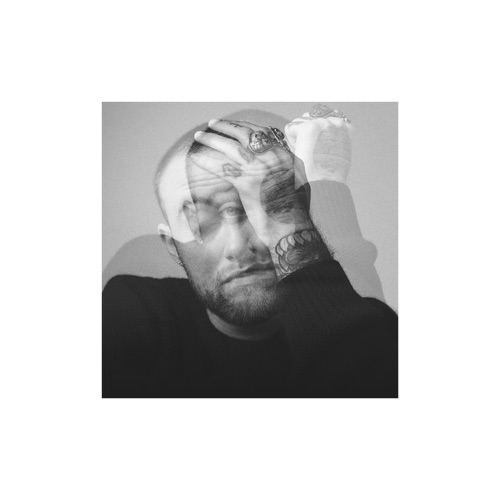 Mac Miller‘s new single ‘Good News’ is now available for download and streaming across all platforms. It has been just over a year since Mac Miller‘s sudden and tragic death in September 2018 and it really doesn’t feel real still. Mac left us on such a great note musically with his album Swimming and he had already been working on a companion album titled Circles. After his sudden passing, Mac’s family gave support to Jon Brion to continue his work on Circles after the two worked closely the album and Swimming. ‘Good News’ comes as the first single from the forthcoming 12 song album and man, this might really reck you. This definitely leans more towards an acoustic effort indie-pop record which some people may be surprised to hear