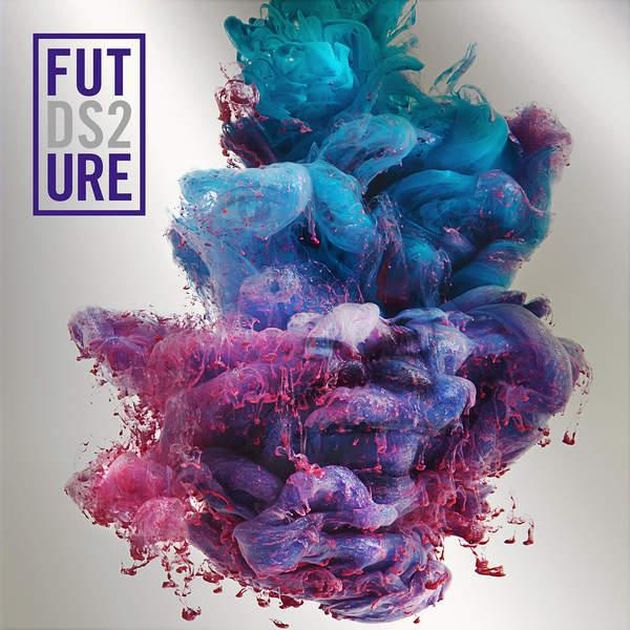 Future released his DS2 album today, and the first week sales projections are in. The album is set to move , a swift upgrade from his last album Honest, which sold 53k first week with a pretty massive pre-album roll-out. With his single ‘Where Ya At’ featuring Drake getting ready to impact on radio and the whole Future Hive behind him, the modern-day legend might see his most successful album roll-out to date with this album. Check back next week for the official numbers.