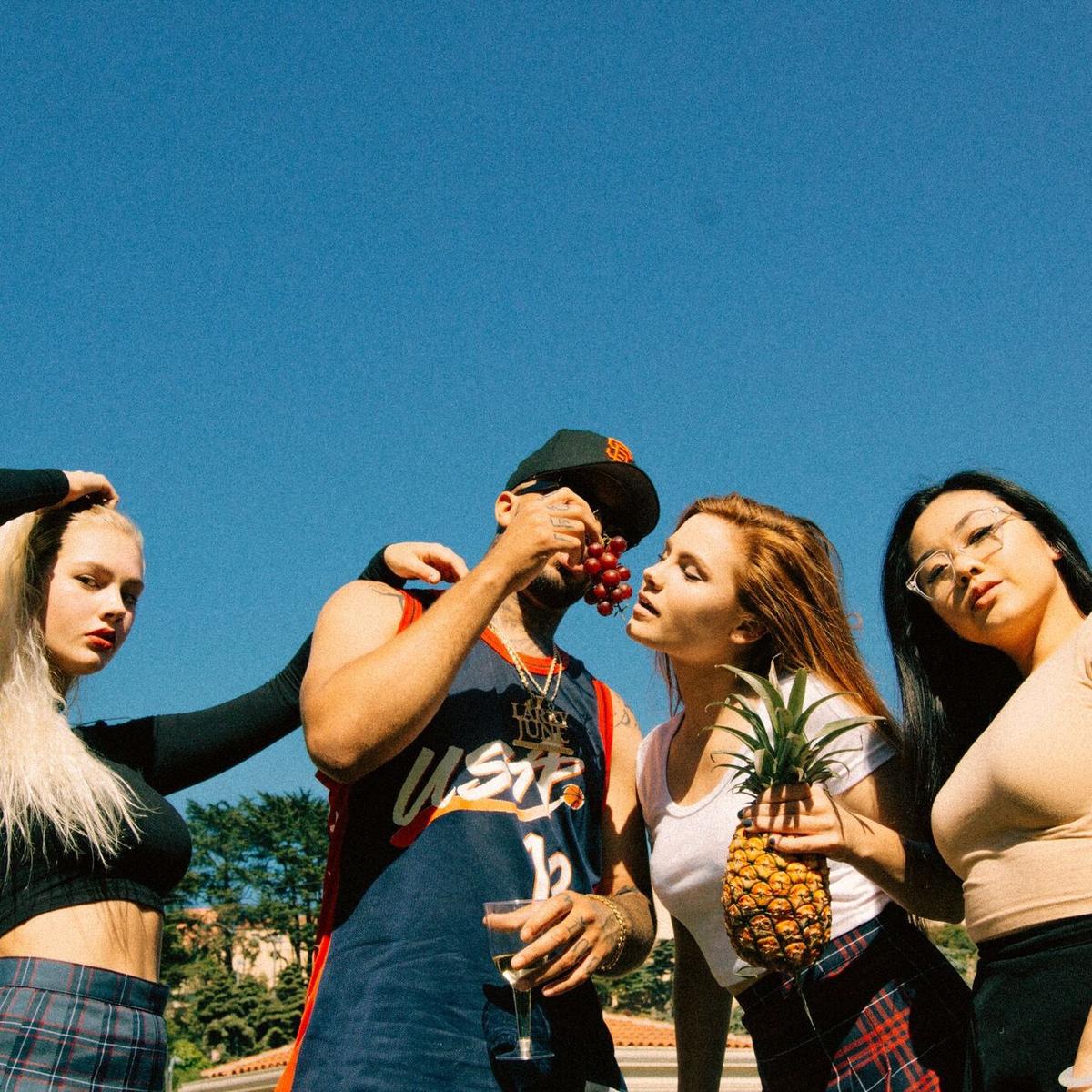 Larry June is a San Francisco-based rapper who’s slowly blowing up out of nowhere due to a connection with OG Maco. After an appearance on Post Malone‘s mixtape last month and Asher Roth‘s “Laundry” last week, he drops off a new slapper today, “B A B”, recruiting Maco and Taylor Gang’s Chevy Woods to spit over a Lex Luger beat. Stream this new one below.