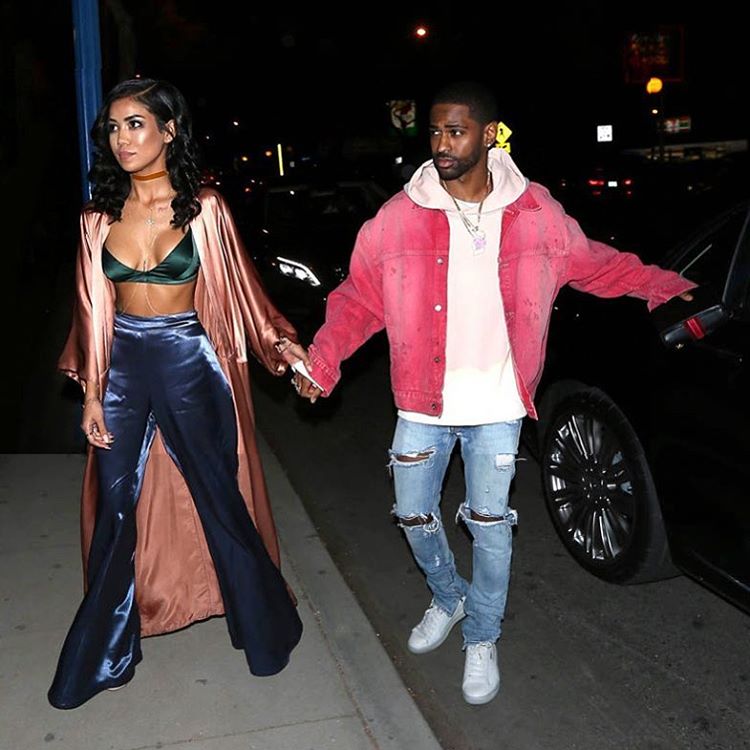 Big Sean and Jhene Aiko released their first EP together as TWENTY88 earlier this year and Sean informs us we can expect a new full length album in 2017.

A fan mentioned how good their self-titled EP was on Twitter and Sean informed fans that their new album would come in 2017 after both artists released their new albums. Sean’s album is due out soon, although with no official date. Jhene is due for a new album but we haven’t heard anything about it. We’ll take this as the first announcement of it coming sometime in the near future.

Stream TWENTY88 here and watch their short-film that accompanied the EP as well.