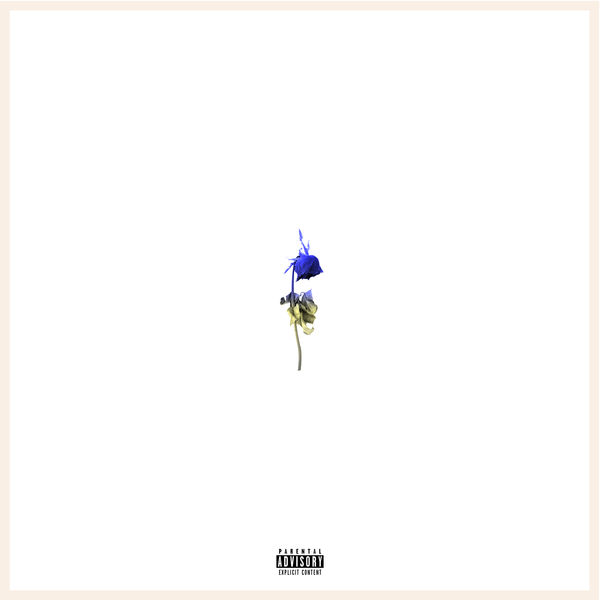 Surprise! Big Sean just released his new single ‘Living Single’ featuring Chance The Rapper & Jeremih for download and streaming. Sean’s fourth studio album is due out VERY soon and today we get our third preview from the album. This song previously leaked with an additional verse from Smino but it appears as if he did not make the final cut.