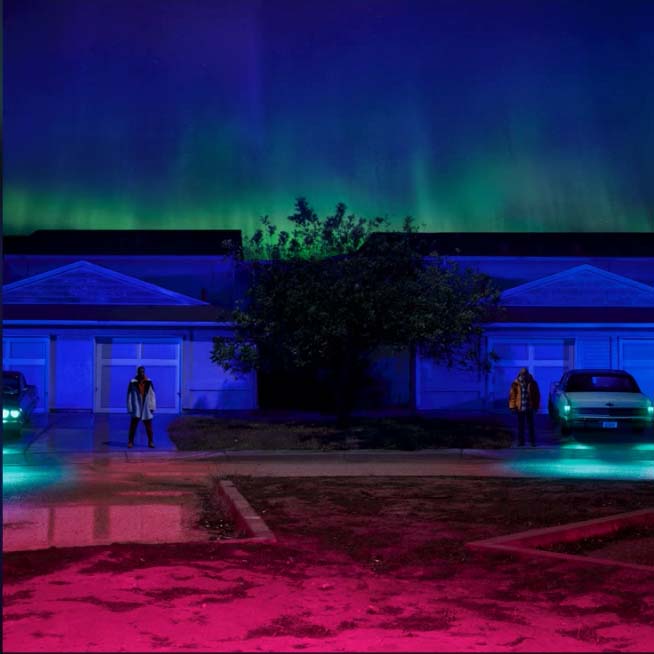 Big Sean is back tonight with his new single ‘Moves’ – produced by Fuse of 808 Mafia. This follows up ‘Bounce Back’ and ‘No More Interviews’ as potential singles from his new album due out in the very near future. It will likely drop at the top of 2017 though.

Universal has only released the clean version of the song, so check back later for the dirty version along with an iTunes download for the track.