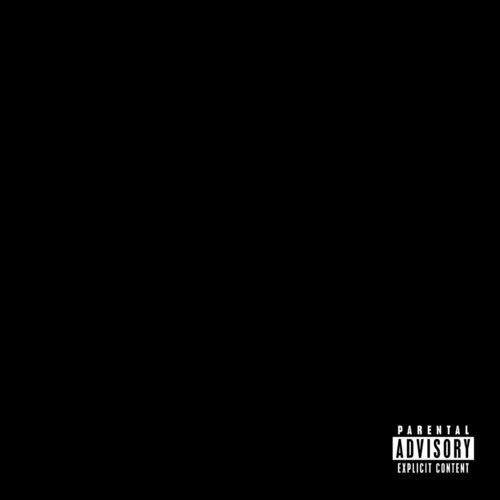 Fans have been wondering when Kendrick Lamar will be releasing his new album and they are going to have to wait another week. Fans were expecting Kendrick Lamar‘s album to be released tonight due to his message on ‘The Heart Part 4’ but instead we were hit with a pre-order for the album. The album is set to be released on April 14th.

The album is features 14 songs including his latest release ‘HUMBLE.’ The tracklist is not available at the moment and it is not confirmed if the all-black artwork or album titled ALBUM are the official assets. As always, we’ll keep you posted. Pre-order the album below.