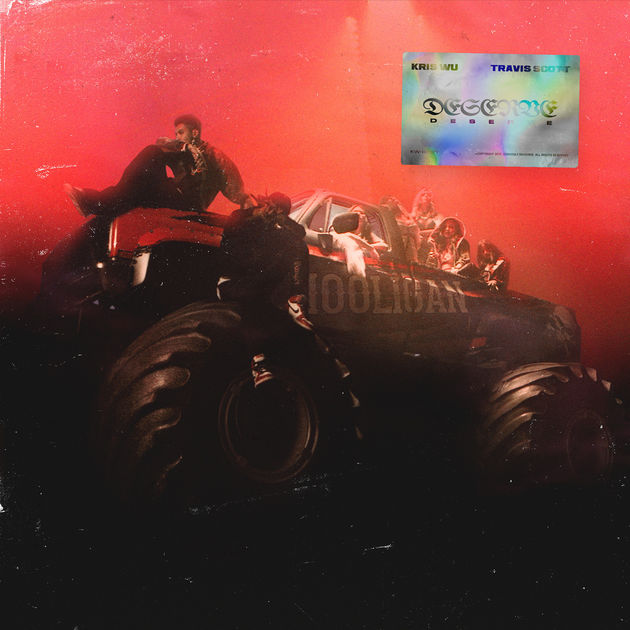 For those that aren’t hip, Kris Wu is a REAL big deal out in China. To expand his name, he grabs a feature from Travis Scott for his new single ‘Deserve’, which is already #1 on the iTunes charts after only being available for about an hour. This sounds like a stereotypical banger that has worldwide appeal, further showcasing the power of hip-hop. Also, Travis Scott continues his massive 2017 run, where he went from a rap star to just a star with multi-genre hit collaborations and other pop culture involvements that we won’t get into right here.

Download or stream ‘Deserve’ and view Kris’ interview with Zane Lowe on Beats 1 below.