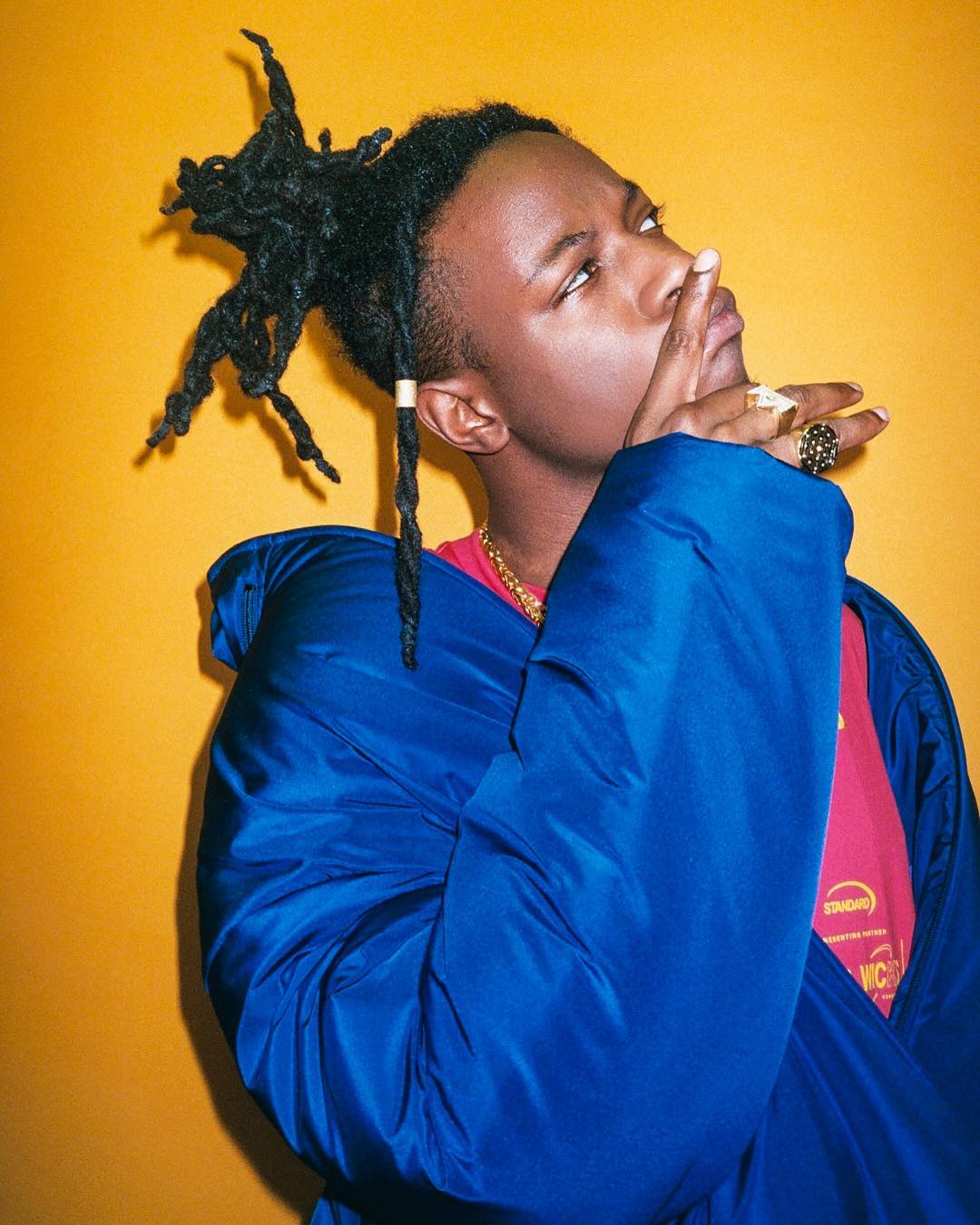 Joey Badass has a very impressive 2017, picking up his first solo plaque, releasing a fantastic album and co-writing Post Malone‘s massive #1 record ‘rockstar’. Joey promised that Pro Era would release a ton of music this year today but that was only the second biggest thing revealed.

Joey tweeted that his breakout mixtape 1999 would be released to all streaming services this year. While sample clearances may be a huge obstacle, the stature of the mixtape really makes it worth the effort of clearing everything. Of course, there’s no guarantee that every sample will be cleared but if Joey is coming out and saying that the project will be released, we can presume things are already lined up.

So much music being released from the ERA this year. We been holding out way too long.