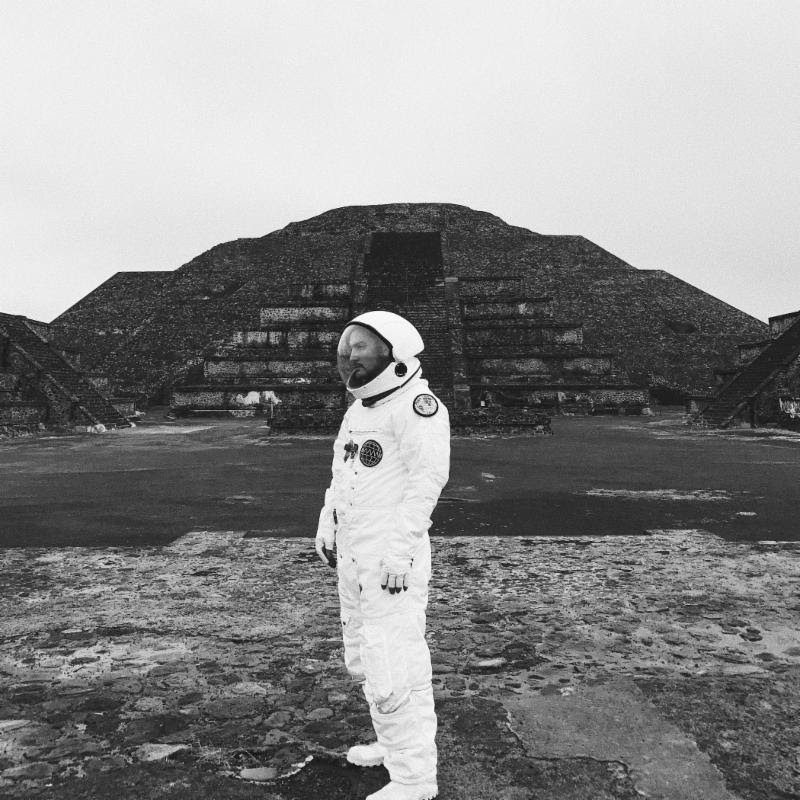 Towkio season is upon us ladies and gentlemen as the Chicago rapper is set to drop his new album WWW. on February 16th. Towkio‘s signed to Rick Rubin’s American Recordings in a join venture with Republic Records. This forthcoming album was recorded entirely at Rubin’s famed Shangri-La Studios and the project was executive produced by Lido, whose worked with the likes of Jaden Smith, Chance The Rapper and many more.

Along with the album announcement, Towkio also shared the new single and video “Symphony” featuring Teddy Jackson. This one’s unique and funky so definitely give it a play. So if you’re excited, check that new one out and peep the full tracklist for the album. It includes the previously released singles “Swim”, “Hot Shit” and “Drift” but now also includes “Symphony”. The album also features the likes of Vic Mensa, Njomza, Grace Weber and Teddy Jackson.