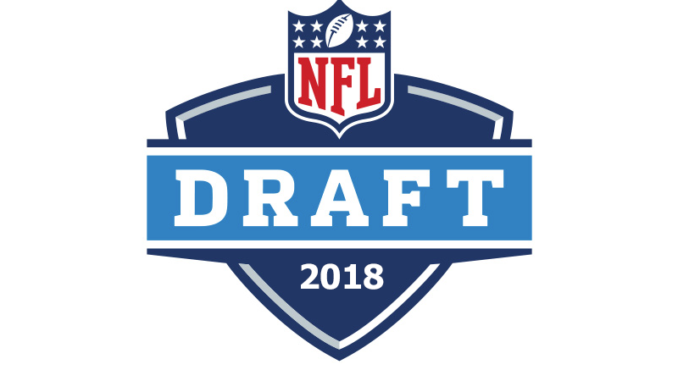 The NFL Draft is tonight, where we can expect the Browns to probably make a few miserable draft picks to set their franchise back years. Although, maybe this year will be different. Anyway, in recent years, the walkup songs of players has been highly publicized. Many of the players are avid rap listeners, so you may hear your favorite rapper ringing off tonight.

View each player’s song choice below and check out a Spotify playlist of all the songs.