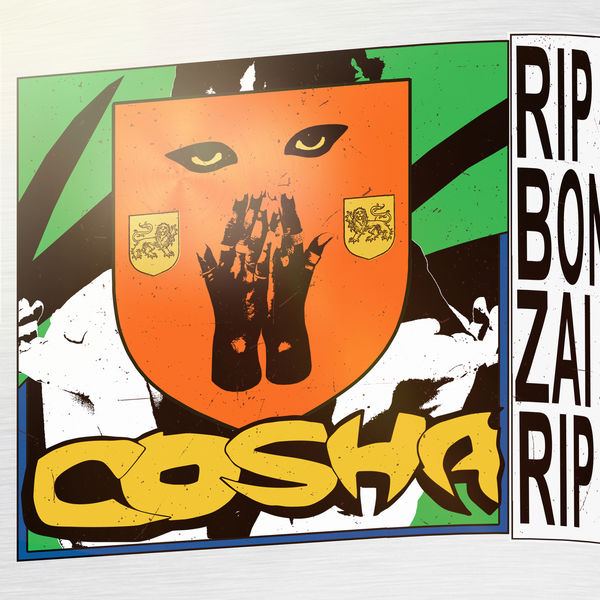 R.I.P. Bonzai. The talented vocalist released a number of tracks under the name Bonzai but she has changed her name to Cosha, which is the phonetic spelling of her real name. To officially depart from the name, Cosha dropped her new album R.I.P. Bonzai tonight. The 12 track set comes with a lone feature from the great NAO, who desperately needs to drop new music as well!