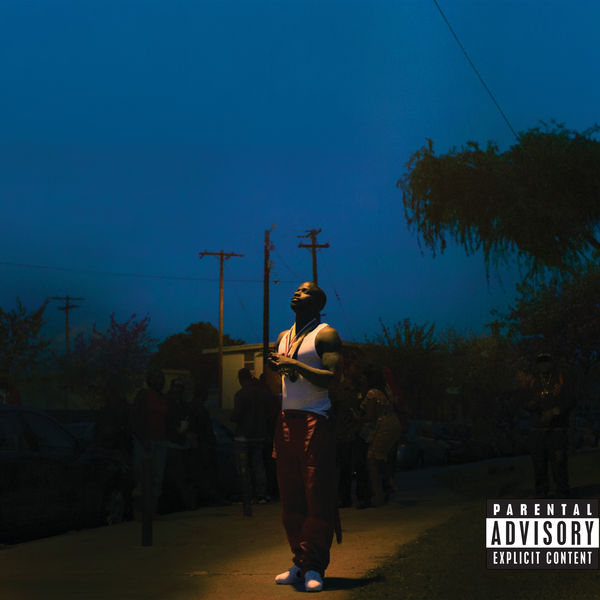 Jay Rock‘s major label debut Redemption is now available for download & streaming across all platforms. Despite signing to Warner Bros. Records before the 2010s, Jay Rock never released an album on the label. He’s released two albums with Top Dawg Entertainment as independent projects but this new one comes as an exclusive license to Interscope Records.

The 13 track album boosts features from Kendrick Lamar, SZA, Future, J. Cole, & Jeremih and is led by singles ‘King’s Dead’ and ‘WIN.’ Rock is one of the finest street rhymers in the game and it’ll be interesting to see if Redemption is the album that propels him to mainstream rap stardom.