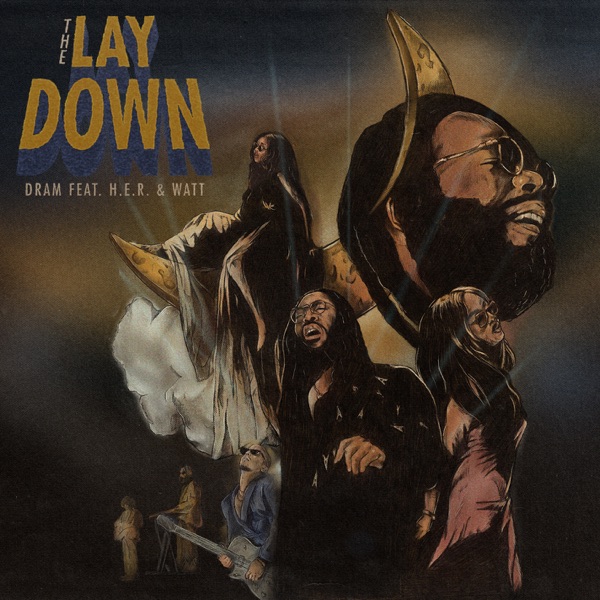 DRAM‘s new single ‘The Lay Down’ featuring H.E.R. & watt is now available for download and streaming across all platforms. DRAM has stayed busy with features but hasn’t released too many solo songs since the release of his debut album Big Baby DRAM in 2016. He’s beginning the rollout of his second album today with ‘The Lay Down’. DRAM has already stated that this new album will lean more towards his R&B roots. That’s on full display on ‘The Lay Down’ and this really sounds incredible.