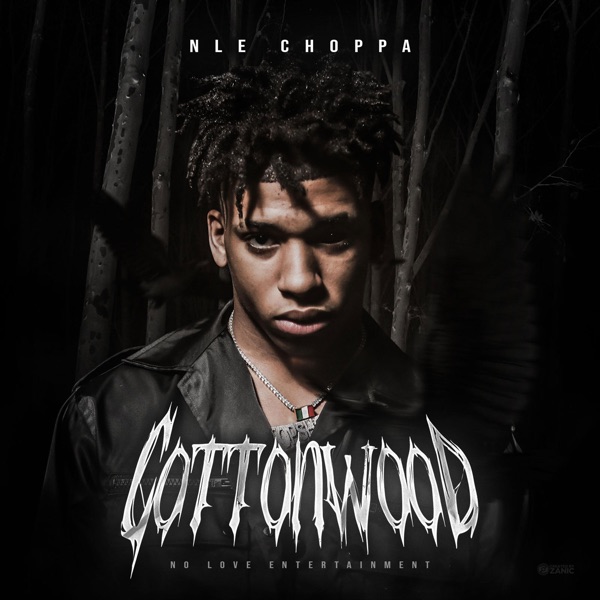 NLE Choppa‘s new album Cottonwood is now available for download and streaming across all platforms. NLE Choppa has had an explosive 2019, kicking it all off with his breakout single ‘Shotta Flow’. He’s released a number of singles throughout the year and it has all come to release of Cottonwood. The album comes with nine tracks and a lone feature from Blueface on the already rebased ‘Shotta Flow’ remix. You already know this album is going to have some surefire slaps on it.