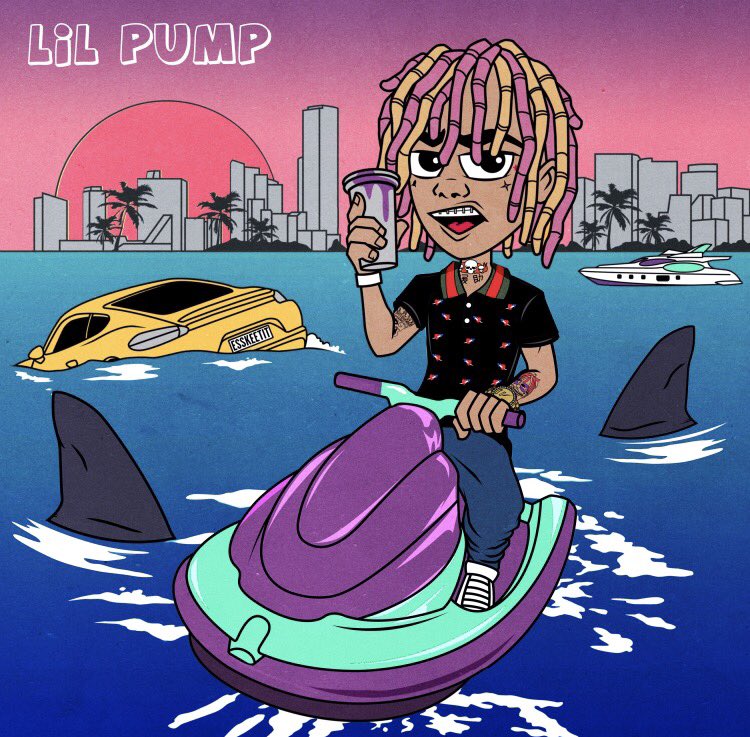 Lil Pump‘s debut self-titled project is now out for download & streaming. The 17 year old Florida native has become one of the biggest artists of the new generation, whether you like to admit that or not, and the release of Lil Pump may be the beginning of bigger things for Pump. He has already racked up hundreds of millions of streams & video views over the past year and this new album should help keep those numbers rising. The 15 track album boosts features from Smokepurpp, Rick Ross, 2 Chainz, Chief Keef, Gucci Mane, & Lil Yachty alongside pre-release singles ‘Gucci Gang’, ‘D Rose’, ‘Flex Like Ouu’, ‘Molly, & ‘Boss’. If you need a fixing of mindless bangers, this album is for you.