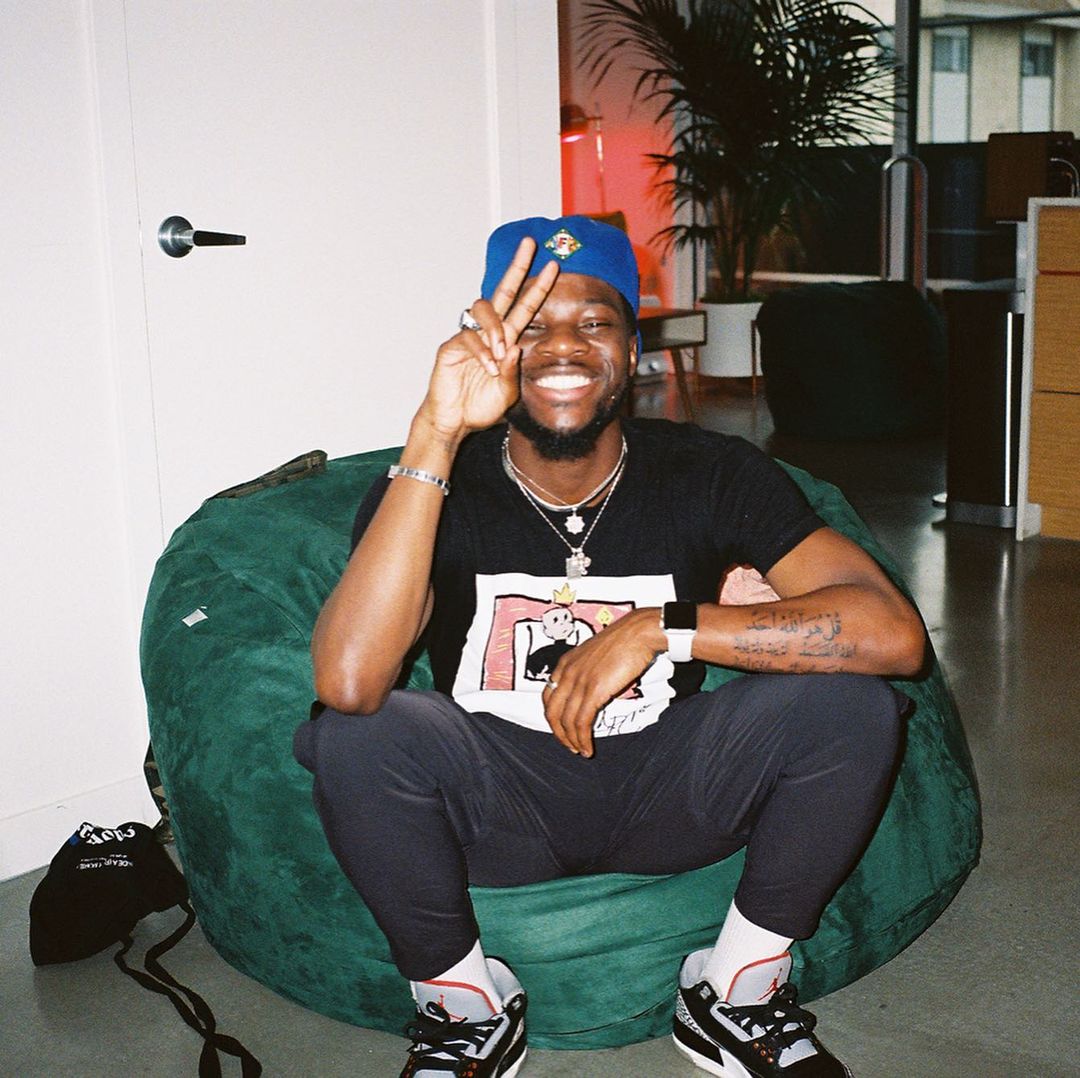 Coming from Chicago, I am able to witness the amalgamation of underground talent grow and flourish. Of this, one of the most exciting in this given moment is Femdot. He dropped his best project yet back in the fall of 2019 titled, 94 Camry Music. But, since then, he’s left us begging for more music and he’s finally delivered with his Buy One, Get One Free Vol 1. single pack.This exciting two piece pack features a Monte Booker produced track titled “Lifetime” featuring Saba, which features smooth, crisp, and hypnotic production. Fem lays down a captivating, melodic hook right before delivering us one of his snappy verses. Saba comes in on the track and does what he does best, rap, rap. This is an overall banger and something you don’t wanna miss out on adding to your playlist. The next track is the Thelonious Martin produced “Back Home,” which is perfect for a late night drive. Fem raps over the smoothe drums and synths with ease and reminds us why he’s just so good at what he does. Word on the street is there’s an upcoming album from Fem. No release date is slated yet, but we’re excited given this strong release.