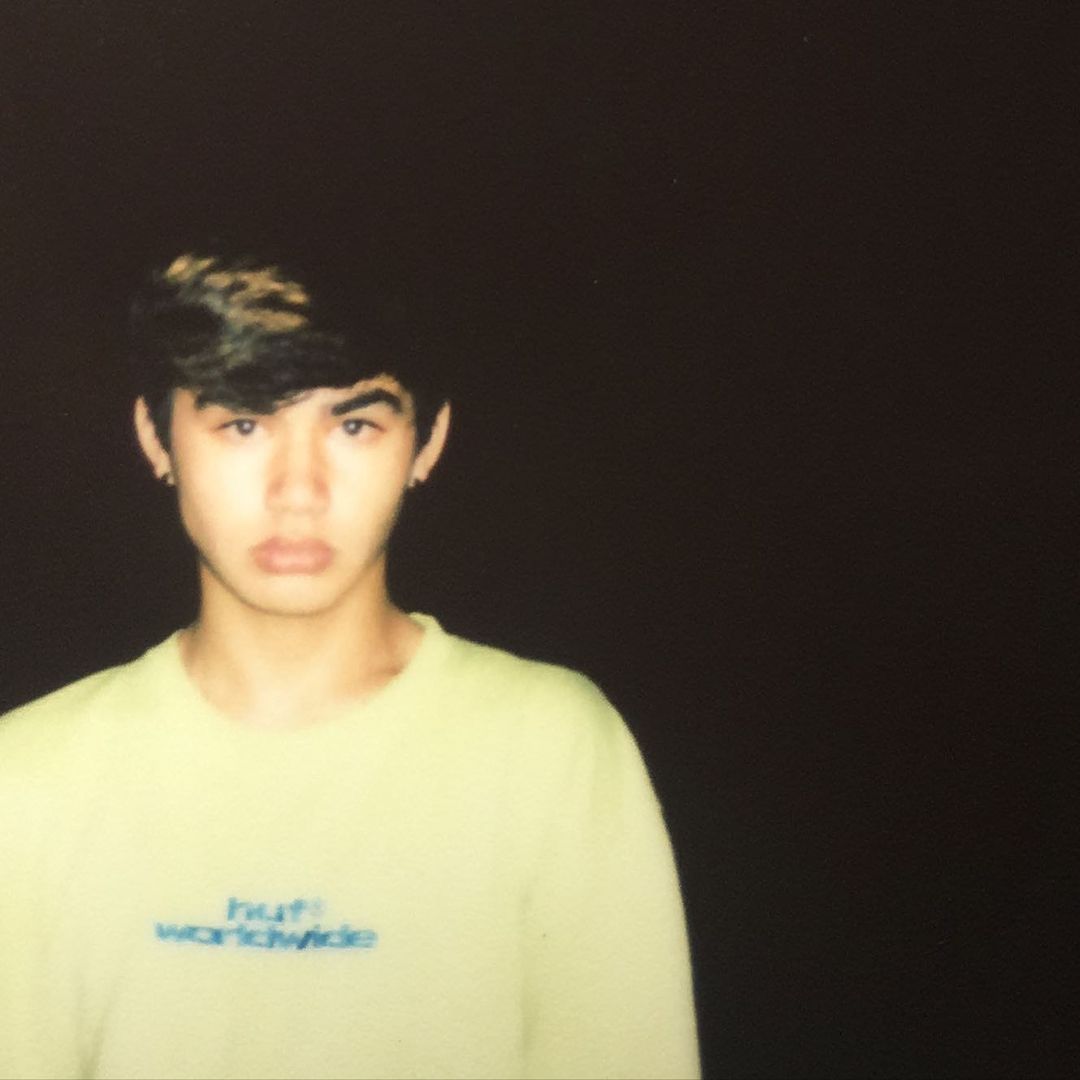 Though summer doesn’t technically begin just yet, it’s never too late to toss a summery banger onto your weekly rotation – and luckily this week we have just that. From Hawaii native Aizayah Hills, so of course his sound always carries some summertime feels. He just delivered his newest single “Life”, one that captures a signature “beach emo” sound that he himself has pioneered.

Through the bright and washed-out guitar chords on “Life”, Aizayah balances his self-doubts and fears with his dreams and goals. “Life” is a perfect showcasing of living in it’s most authentic form – though things may never be 100% as cheery as you’d like them to be, pairing the positive with the negative is just part of being alive. Aizayah’s songwriting chops are pretty seasoned despite him being so early into his career – and one listen of “Life” will show this more than I ever could. Though Aizayah hasn’t had the chance to do live shows yet, you may see me in his moshpit soon.