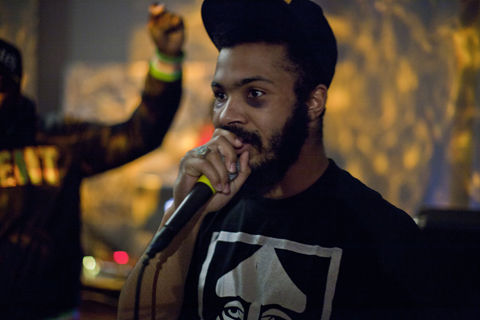 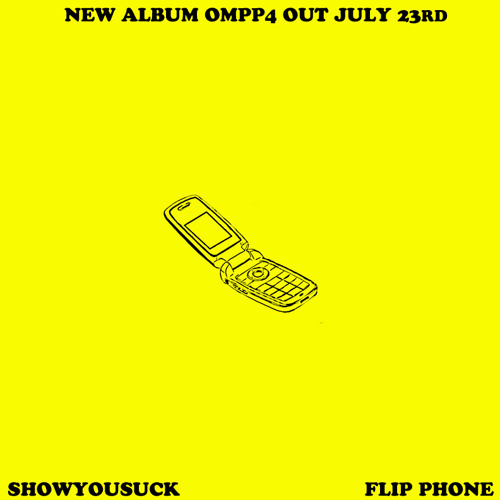 I told ya’ll that Thelonious was all over. This time he’s rocking with fellow Chicago native ShowYouSuck. Let’s quote the emcee himself on what this song is about, “this song is Rad. its a song about a girl who is awesome but she moves away and becomes really lame. and she has a flip phone.” ShowYouSuck’s upcoming project OMPP4:Slice After Death comes out July 23rd.