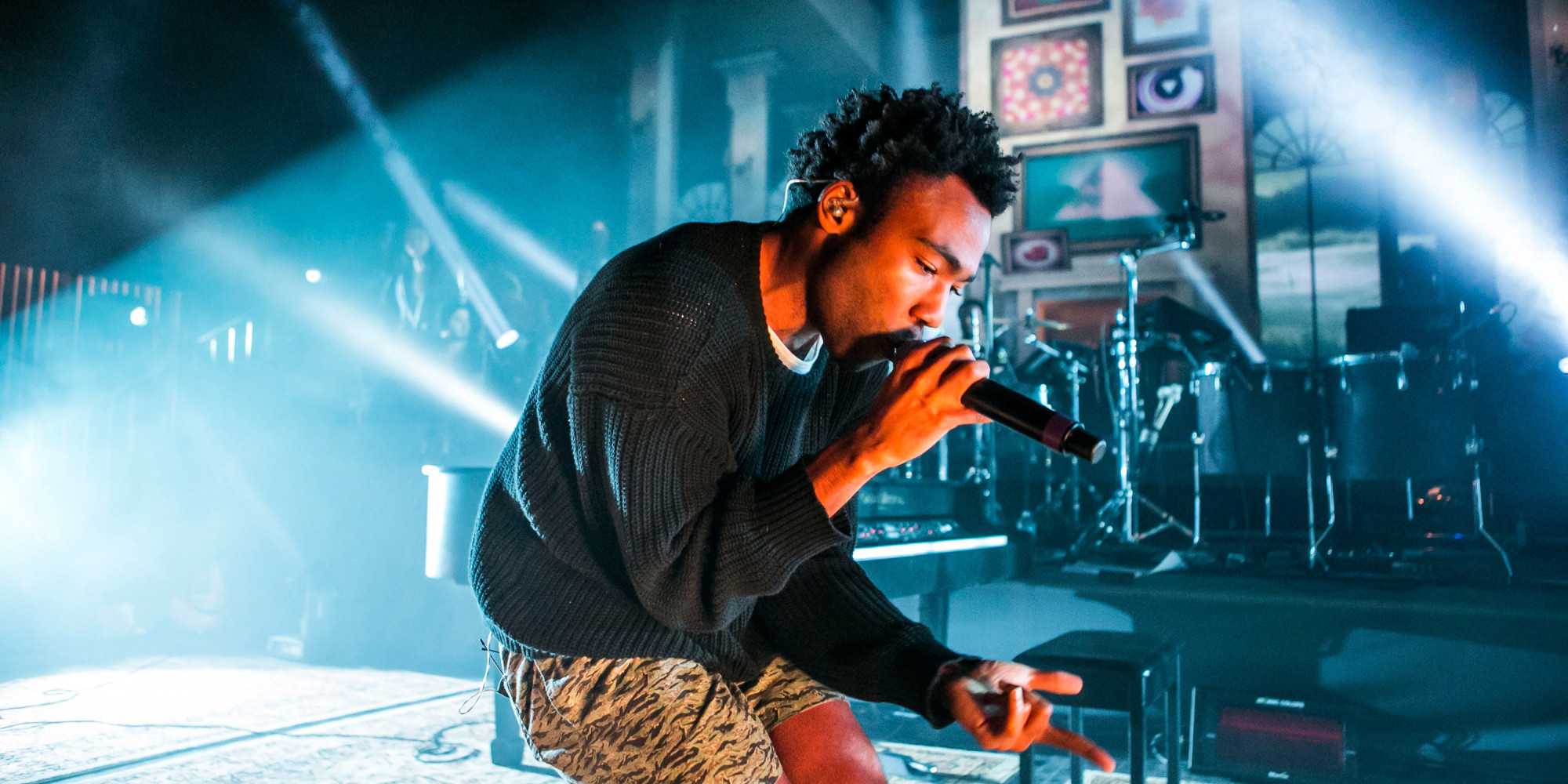 The actor/writer/rapper no longer wants to go by Childish Gambino on the music side of things, maybe the further co-mingle the roles, like he does here. Donald Glover plays a major role in the upcoming flick Magic Mike XXL and in addition to him acting in it, he also provided this song for the soundtrack. It’s a cover of a Bruno Mars song of the same name. The film hits theaters July 3 ladies.

Childish Gambino’s TV Series ‘Atlanta’ Gets Picked Up by FX

Childish Gambino – What Kind Of Love