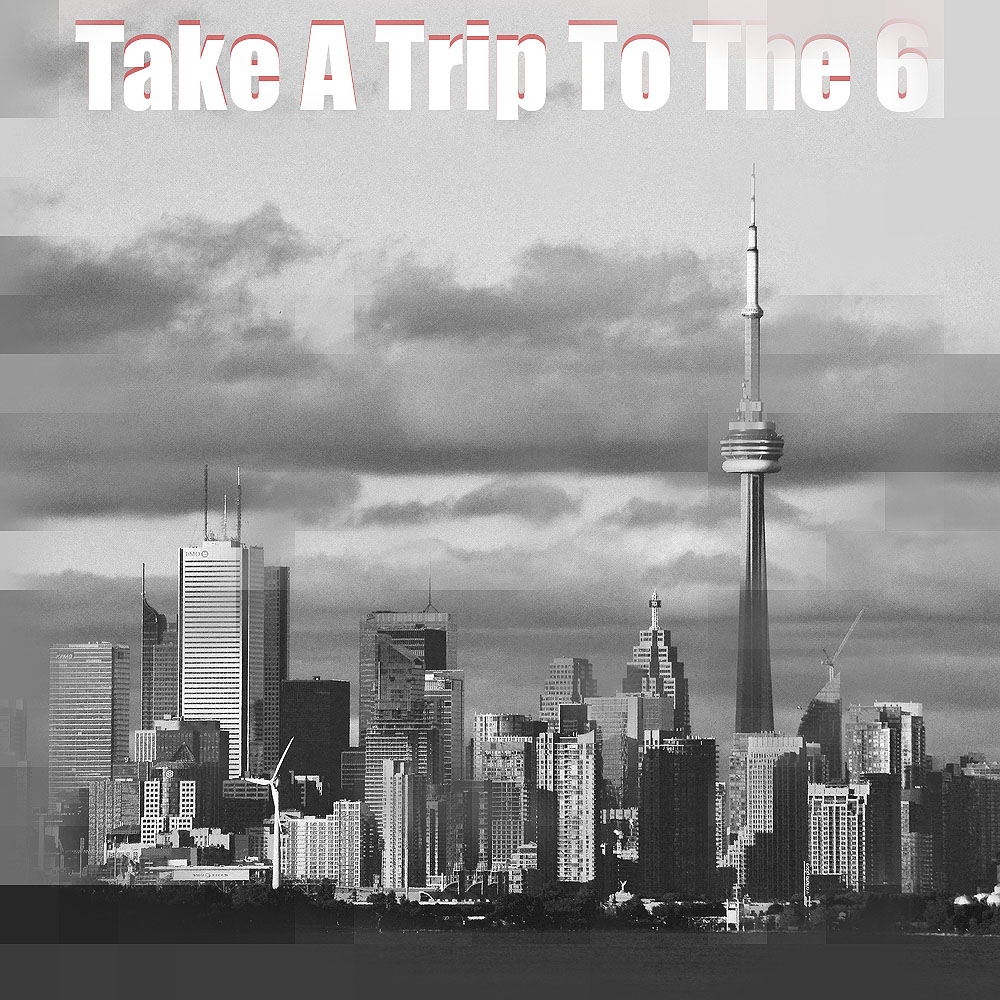 Hi world, nice to meet again. Today we’ve got for you a new playlist, the first in a series of playlists actually. We’re going to be curating playlists based on the best Hip Hop and R&B from a lot of major North American cities. First off, we’re starting with the major hotbed north of America’s borders in Toronto, Canada. Drake’s not actually the mayor but he’s sure got more power than the mayor and he’s helped shine a spotlight on the talent of the city. We compiled some of the best music from the city so we hope you enjoy!