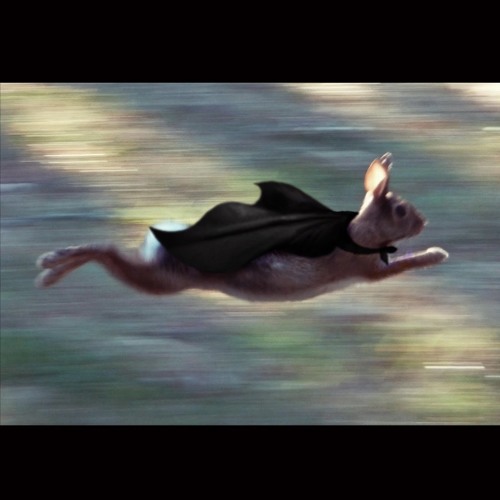 Lance Skiiiwalker is a Chicago bred singer, who went under the moniker Johnny Rocket earlier as a producer but saw himself getting a lot of shine on Jay Rock’s last album 90059 vocally. Top Dawg Entertainment just confirmed the rumors and dropped a new, eery single from the single. The heavy, partially grainy synth-led song is an odd one but it has its rewards.