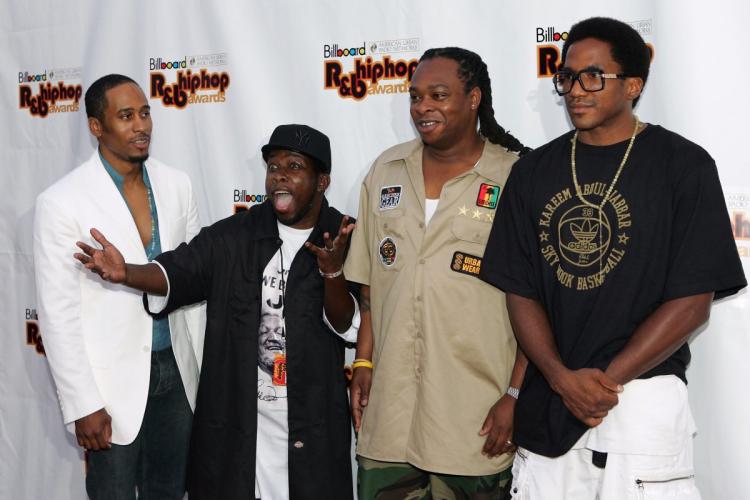 Q-Tip took to his Facebook account tonight to drop some HUGE news. He left a picture of the hand written letter on his account which included how the group began recording the album following their first televised performance in 18 years on November of 2015.

Of course, we lost Phife Dawg back in March but Q-Tip says “he left us with the blue print of what we had to do.” The FINAL A Tribe Called Quest album is slated to drop on November 11th with features coming from Busta Rhymes and Consequence.