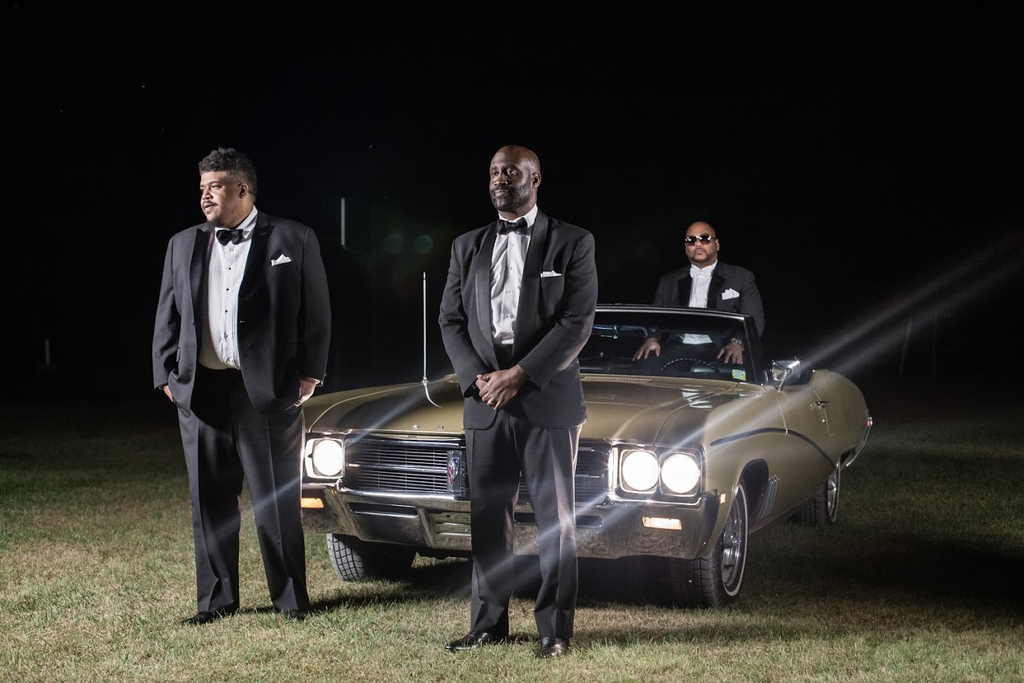 Among the most intriguing this about De La Soul‘s comeback album and the Anonymous Nobody was it’s eclectic tracklist; just look at this song which features Estelle and Pete Rock. The album was just nominated for a Grammy for best Rap album and this new music video’s been released in celebration. Shot in upstate New York, check out the visuals to “Memory Of…(US)” above.