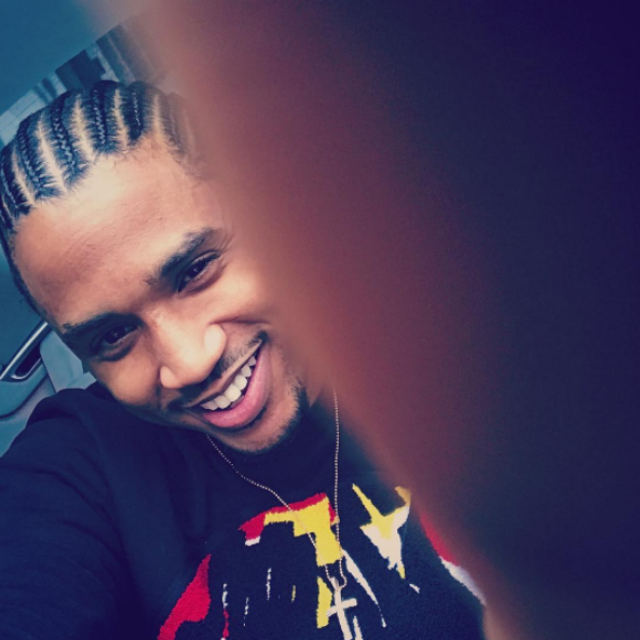 Trey Songz last album Trigga only dropped back in 2014 but it feels like it’s been a lifetime. In a new interview with Big Von and Row of the Bay’s 106 KMEL station, Trey leaked the news that his next album Tremaine is due out in 2017. Watch the full interview below where he also talks about his new year’s resolution and his favorite Christmas gift of all time.