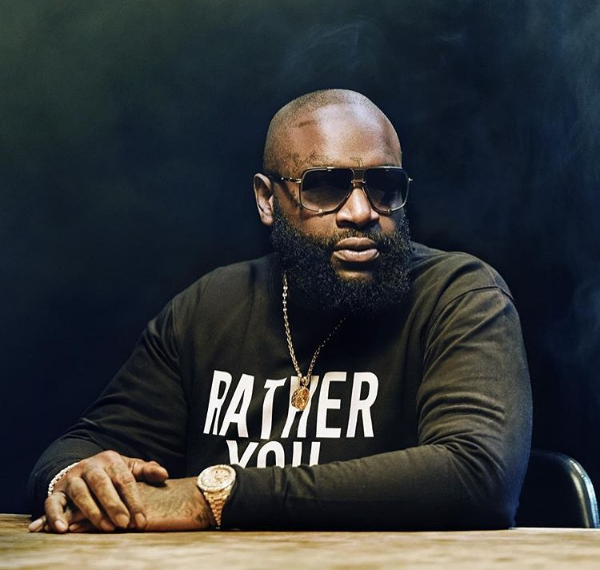 Yesterday, Martha Stewart did her part to help promote Rick Ross‘s upcoming album Rather You Than Me. Ross also just revealed a list of the featured guests on the album, a stacked list that includes the likes of Nas, Future, Ty Dolla $ign, Gucci Mane, Meek Mill, Raphael Saadiq, Young Thung, Young Jeezy and many more. Check out the full list of guests below and get ready for the album which drops March 17th.

EDIT: The tracklist is officially available below. Rick Ross – Rather You Than Me (Tracklist)