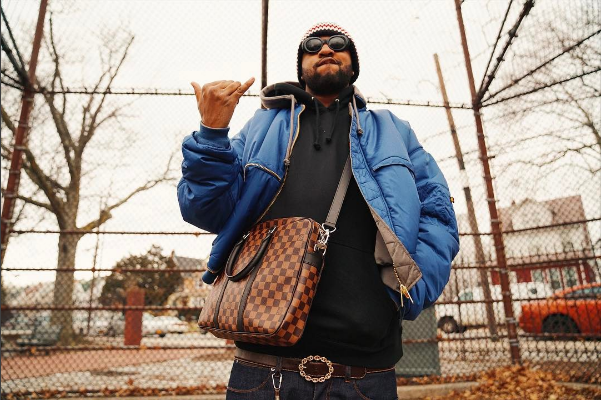 Mike WiLL Made It is undoubtedly one of the biggest producers in hip hop and you can even cut that hip hop label out and says he’s a top producer in all of music. Come March 24th, he’ll release his new album Ransom 2. His first installment wasn’t widely regarded but it had a bunch of big names features leading to some good songs. Surely this album is bond to produce some more jams and maybe like Mike said, it will be the “soundtrack of the summer”. He took Instagram today to reveal to news so gear up folks!

Dropping the soundtrack of the culture 3/24/17 thanks for your patience.