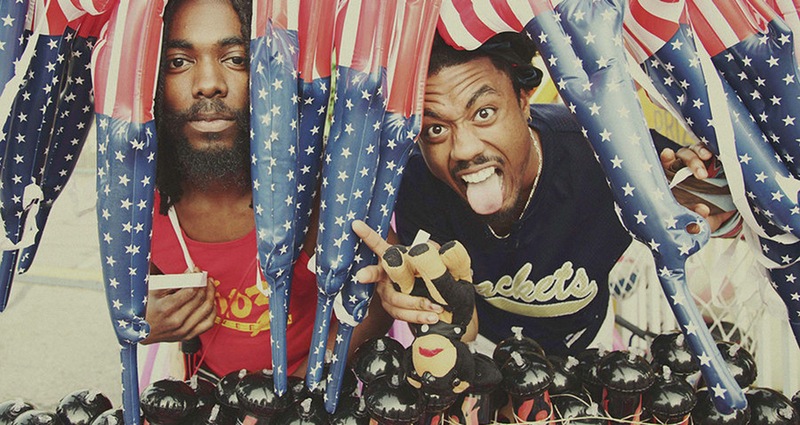 Anyone who can do a little critical thinking could’ve guessed this one but DJ Drama spilt the beans on his Streetz Is Watchin’ Sirius XM that Earthgang had signed to Dreamville. He dropped the tidbit in an interview with Dreamville’s latest signee J.I.D. and he quickly fell back on his comment once J.I.D. responded and said “I don’t know” and seemed to stutter and be a little dumbfounded that Drama had said that.

But body language is everything and studying him and the video, it’s so clear that Earthgang is signed to Dreamville, they’re just simply waiting for the right time to announce, preferably once the newest Earthgang record is ready to release, just like they did with J.I.D.. Just peep J.I.D.‘s mans in the back who is most likely his manager making a stunned “Oh shit!” face and then hysterically laughing. DJ Drama then follows that after their reactions and retracts his statement but at that point it’s too late.

I presume it’s safe water to make news of this then it seems because DJ Drama‘s Sirius XM radio show went ahead and uploaded this video of the interview, without the Earthgang part edited out. EarthGang is close collaborators with J.I.D. and they have been for awhile. EarthGang has collaborated with J. Cole before as well and it’s no secret that Cole has been a huge fan of them, including them on his feature on DJ Khaled‘s album. Surely this should come as no surprise but it’s basically official now.