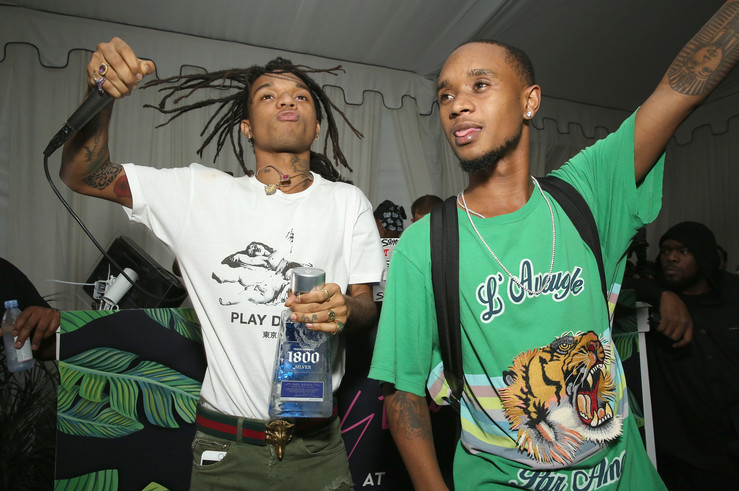 The brothers Sremm are among the top hit makers in hip hop right now. Although many may criticize Rae Sremmurd, they have a fun brand of music and they know how to make hits. They’re looking to follow up SremmLife 2 mighty quickly, by dropping the third installment at some point this year. They’ve got a lot of songs done and they took the chance last night to perform something from the album.

Ohio State had Rae Sremmurd booked for its spring concert this past weekend and they were treated when they performed this new song which seems to be titled “Ballin’ So Crazy”. Check out the footage of the performance below.