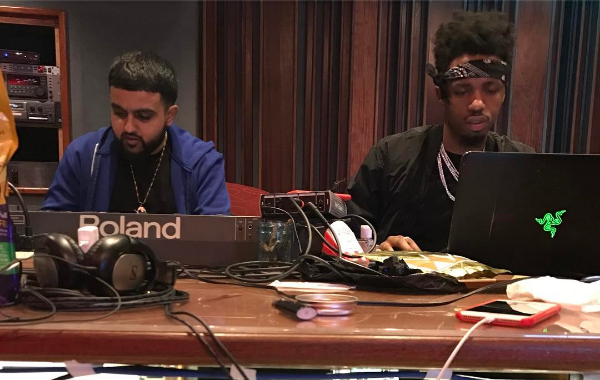 Nav dropped his self-titled debut project already this year but newest signing to The Weeknd‘s XO imprint already has another in the on deck circle. He just announced at a show in Toronto that “Perfect Timing is done”, Perfect Timing being the title of he and Metro Boomin‘s collaborative project, which he’s spoke on many times before.

He was also pictured in the studio with Metro just a week ago on his Instagram.