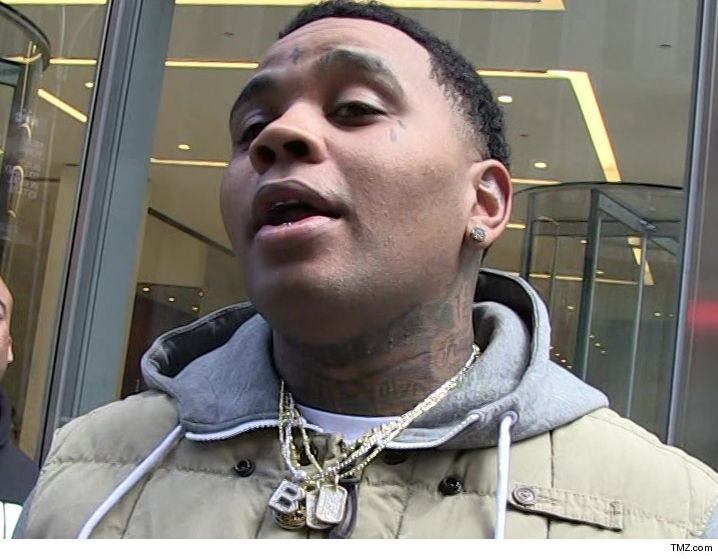 Kevin Gates was supposed to be let out of Louisiana jail a couple months ago for kicking a fan but just before he was released, he was held back due to an outstanding gun charger in Illinois. Today he was due in court for that felony gun charge where he pleaded guilty.

Ultimately he was sentenced to 30 months for the gun charge and he’ll be transported to Illinois Department of Corrections to serve it.