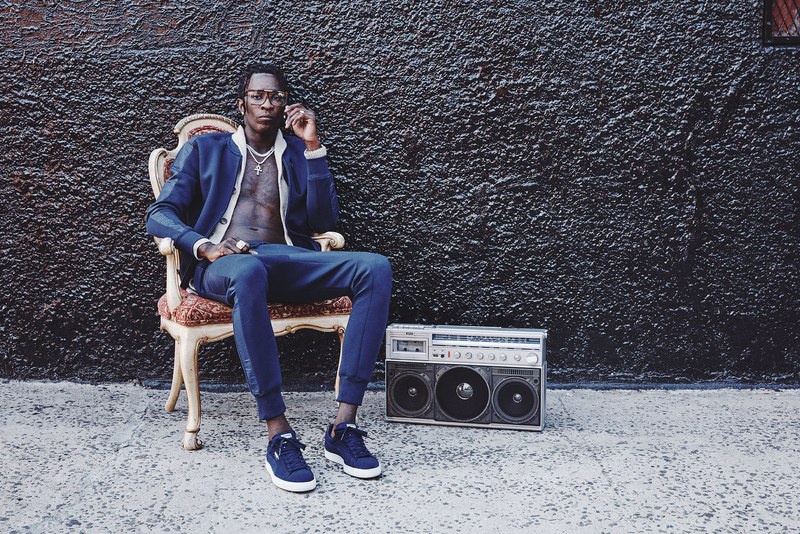 For most artists, 8 months between projects is a short time but for one of the most prolific Young Thug, it’s been a pretty long time it seems. The Atlanta native just took to Twitter to unveil news that he’s got a new album this week. The quote exactly reads “Singing album this week…”

And he followed that up with a couple more tweets revealing the title of the record, “Easy Breezy Beautiful Thugger Girls”

Young Thug already sings a lot and he’s constantly melodic but it seems he’s going to bring that to the next level on this one. Stay tuned as we’ll update as soon as more news breaks.