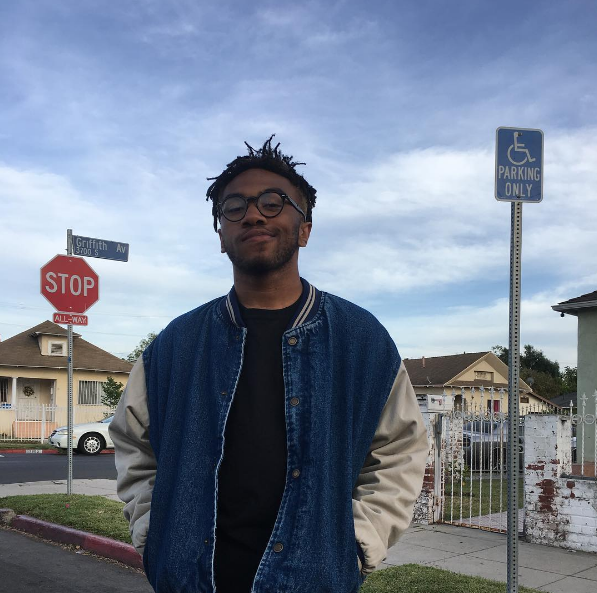 Viceland’s giving a TV Show to everybody now aren’t they! Well yes, the still infantile television channel has a lot of different shows, some come and go and others have become staples of the channel already but I’m really excited that Kevin Abstract and his Brockhampton crew is getting a new show.

Premiering on June 8th at 10:30 EST, Kevin Abstract will bring ‘American Boyband’ to Viceland, a show that follows Kevin’s first headlining tour around North America. The details are sparse for now but we’ll keep you updated as soon as a trailer for the show comes in and more information on the show’s content roll in.

And if you haven’t yet, check out Brockhampton‘s newest song “FACE“, which will be on the crews forthcoming project Saturation which is also due out in June.