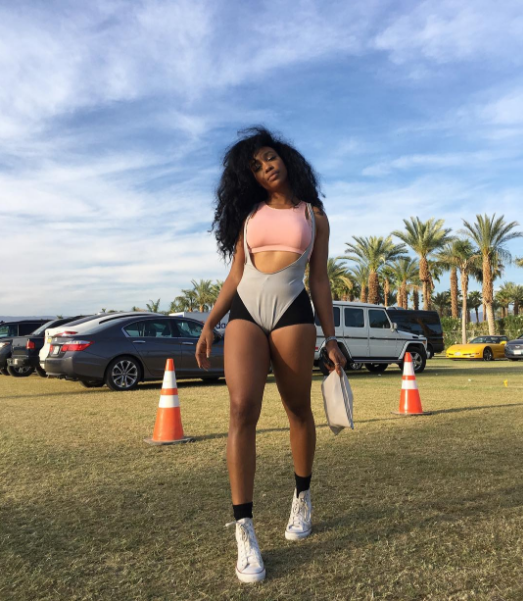 It was April 2014 when SZA released her debut album Z with TDE and in an age where fans demand music frequently, the three year stretch since that last album has felt like a lifetime. Not to mention the album’s been pushed back a couple of times, further teasing the people.

a word from RZA pic.twitter.com/vKIMyOBscA