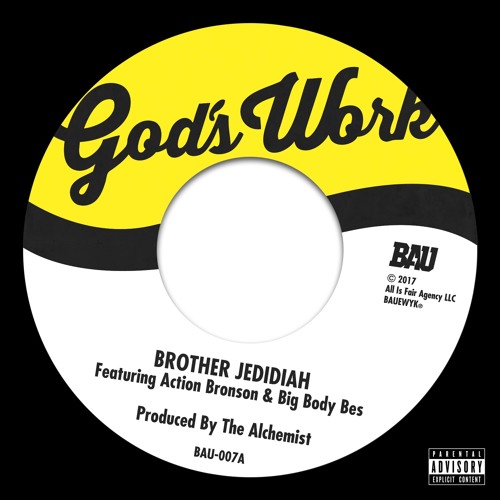 It feels like forever since we’ve gotten some new Action Bronson music because it kind of has. Before his Atlantic signing he was dropping projects left and right. Now he’s gotten more Hollywood and busier but he’s also been having some label troubles based on a few of his recent tweets. Gladly though I can vaguely say that I think there was ground made today on getting Action’s album a proper release.

Look out for this album to drop on July 21st.